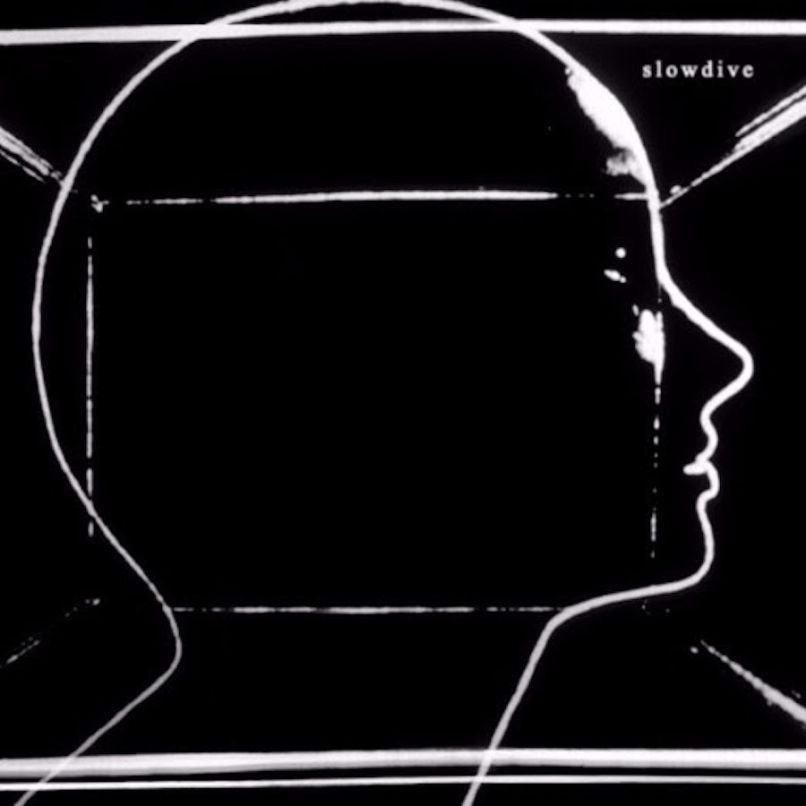 Slowdive is back tonight with a new self-titled album, their first since reuniting in 2014. The album is their fourth, but their first offering in more than two decades. Even though it’s been 22 years since Pygmalian, the Brits have delivered with a reminder of why they’re shoegaze icons, as our own Colin Joyce wrote in his review.

Slowdive reunited three years ago by means perfectly appropriate for the social media era. Their reunion was first hinted at by a Slowdive twitter account followed by all members of the band save Neil Halstead. The band then revealed a website hinting further at their return before playing their first show back at Primavera Sound. They then went on to announce a full 20-date summer tour.

Stream Slowdive below, and read our review here.