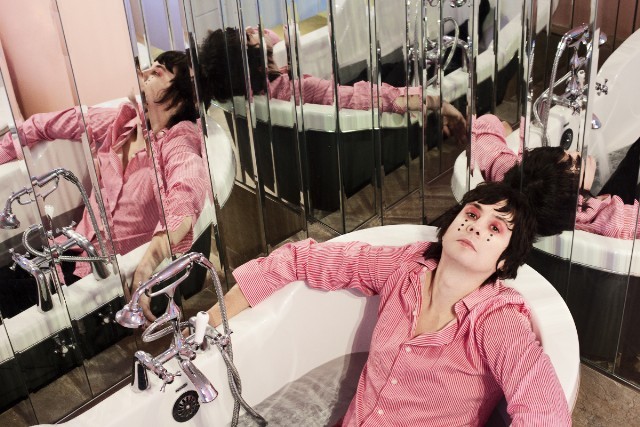 We’ve already heard “Windswept,” “Television Snow,” and “Insomnia,” and the full album is out today, a Wednesday, for some reason. Stream it below via Spotify or Apple Music, or see it in iTunes. Season 3 of Twin Peaks premieres on Showtime on May 21.