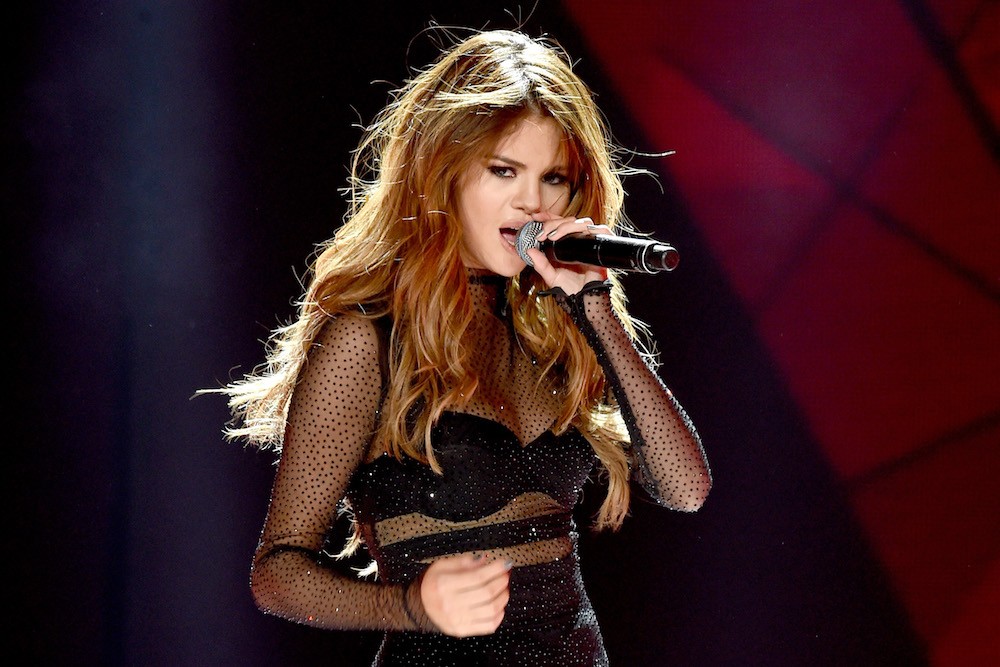 Last night, 13 Reasons Why executive producer and sometime pop star Selena Gomez dropped her new single “Bad Liar,” which takes its bass line from Talking Heads’ classic single “Psycho Killer.” The new song doesn’t use the sample as a crutch, as Gomez’s airy vocals are front and center. “Bad Liar” comes after February’s “It Ain’t Me,” a collaboration with DJ Kygo that peaked at No. 10 on the Hot 100.

“Bad Liar” also debuts with a new video, which is a Spotify exclusive. Watch the flick here and listen to Gomez’s new song below.