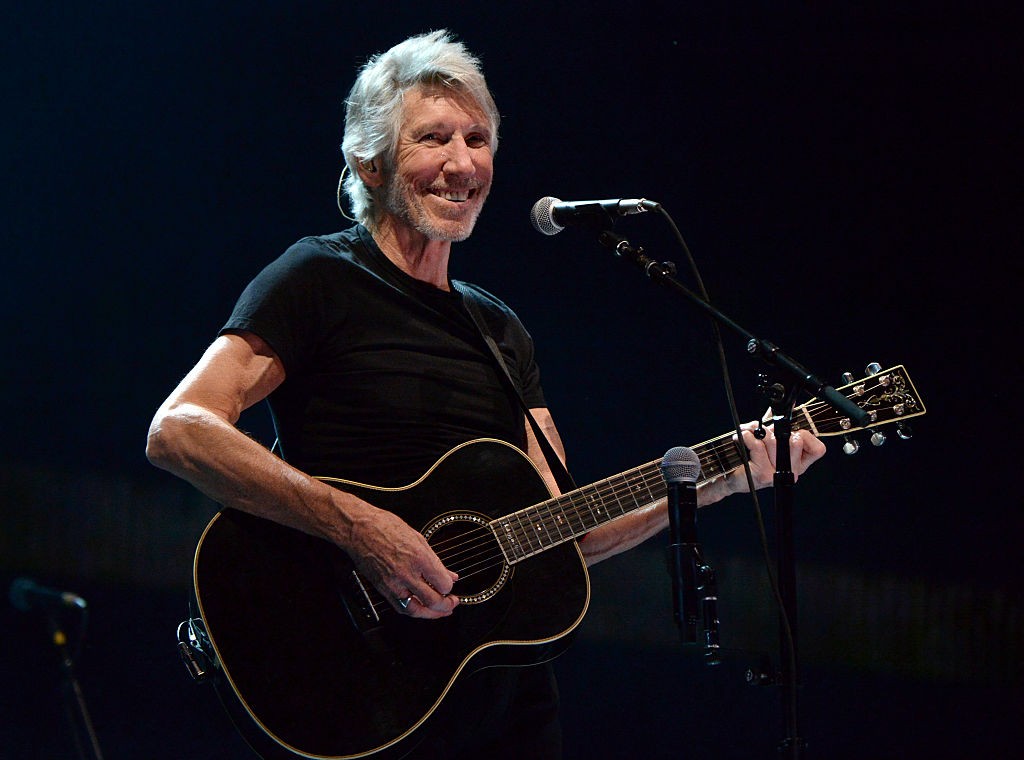 Roger Waters has shared a new song and video from his upcoming album Is This The Life We Really Want?, which comes out a week from today. “The Last Refugee,” musically, is all dramatic, stark piano and guitar chords and a muted backbeat, positioned firmly in the Pink Floyd tradition but nothing particularly grabbing. In the video, an apparently homeless woman, crashing in an abandoned building, dances and imagines herself in a better place, and later, recalls an idyllic childhood moment on the beach.

Waters previously released the album singles “Déjà Vu” and “Smell the Roses.” Watch the short for “The Last Refugee” below.