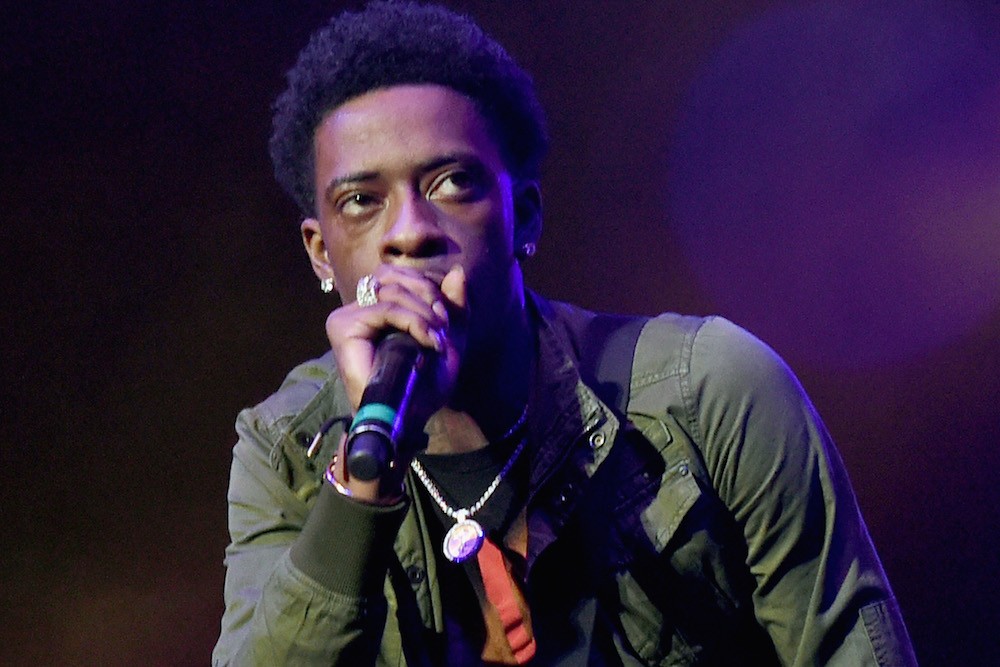 Last Saturday, Rich Homie Quan and five other man were arrested on suspicion of stolen gun possession and drugs as he was on his way to a show. The rapper escaped without a weapons charge, and he’s currently awaiting his Friday bond hearing. However, TMZ reports Quan has been booked for felony possession of weed with intent to distribute. The Atlantan faces up to 30 years in jail if he’s convicted. Although the exact amount he allegedly had on him remains unclear, Georgia laws state that amounts 10 pounds and over is a felony and eligible for that max sentence.

Rich Homie Quan released his most recent mixtape, Back to the Basics, last month.

Rich Homie Quan Keeps Up His Money Shtick With ‘Bankroll’