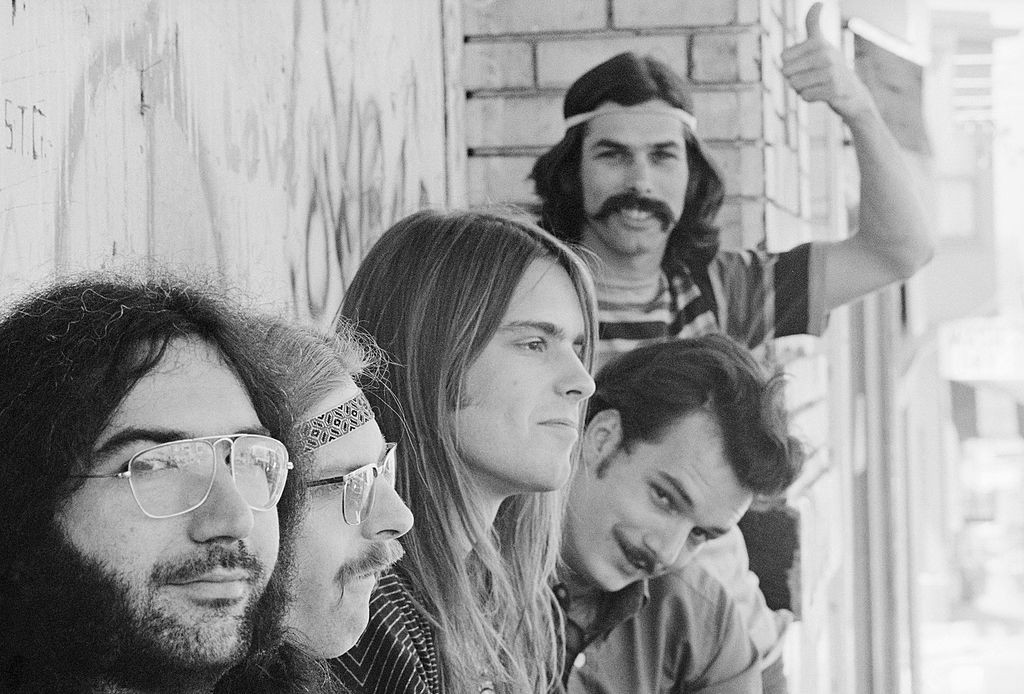 Look out for a sprawling assortment of reissues to celebrate the 50th anniversary of the most notorious stretch of time of the hippie era, the so-called “Summer of Love,” from Rhino Records this July. Rolling Stone and Best Classic Bands report that the classic-rock-centric label will be giving some classic and cult-classic 1967 LPs a glossy new deluxe repressing (among them Dusty Springfield’s Dusty in Memphis, Van Morrison’s Astral Weeks, Aretha Franklin’s Aretha Arrives, the Association’s Insight Out, and Judy Collins’ Wildflower) and that they will also be issuing some brand-new commemorative compilations.

There’s a 10-song overview of the early work of the Grateful Dead called Smiling on a Cloudy Day and a roundup of the Monkees’ most psychedelic work called Summer of Love. There will be a new Nuggets-style compilation of psychedelic rarities, featuring tracks by Love, the Electric Prunes, the Mojo Men, and more called Transparent Days: West Coast Nuggets. There’s also a greatest-hits collection of sorts comprised of songs by the likes of Young Rascals, the Hollies, and Booker T & the MGs; of course, “Windy” by the Association is on there, never fear.