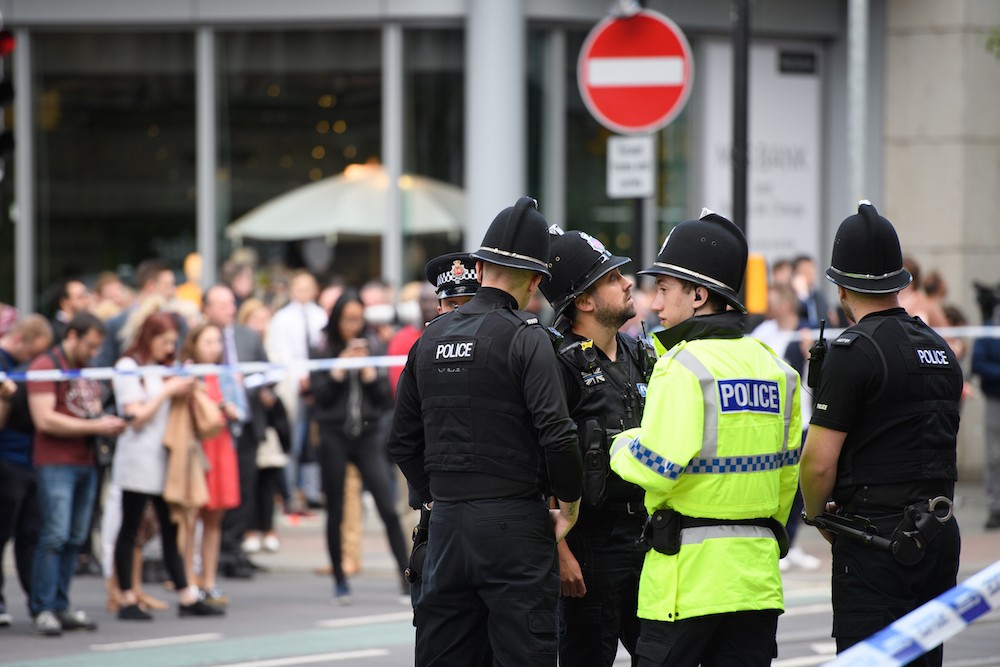 Greater Manchester Police’s Chief Constable Ian Hopkins has identified the person suspected of blowing himself up last night outside an Ariana Grande concert as 22-year-old Salman Abedi. CBS News reports that Abedi was known to British authorities before the attack.

Authorities say they are trying to determine if suspect Salman Abedi was "acting alone or working as part of a wider network." pic.twitter.com/NhcrpxeyOZ

Abedi was born in Manchester in 1994 to Libyan parents, according to The Telegraph. BuzzFeed reports that electoral roll searches indicate a Salman Abedi lived in Fallowfield, south Manchester, where police executed at least one raid and a controlled explosion earlier Tuesday. This morning, a 23-year-old man was arrested in south Manchester in connection with the bombing by police.

ISIS has claimed responsibility for the attack, though U.S. and U.K. officials have yet to verify any connections to terror organizations.

At least 22 people died in the suicide bombing, including an eight-year-old girl and an 18-year-old college student. Another 59 people were injured in the blast.