Paramore – “Told You So” 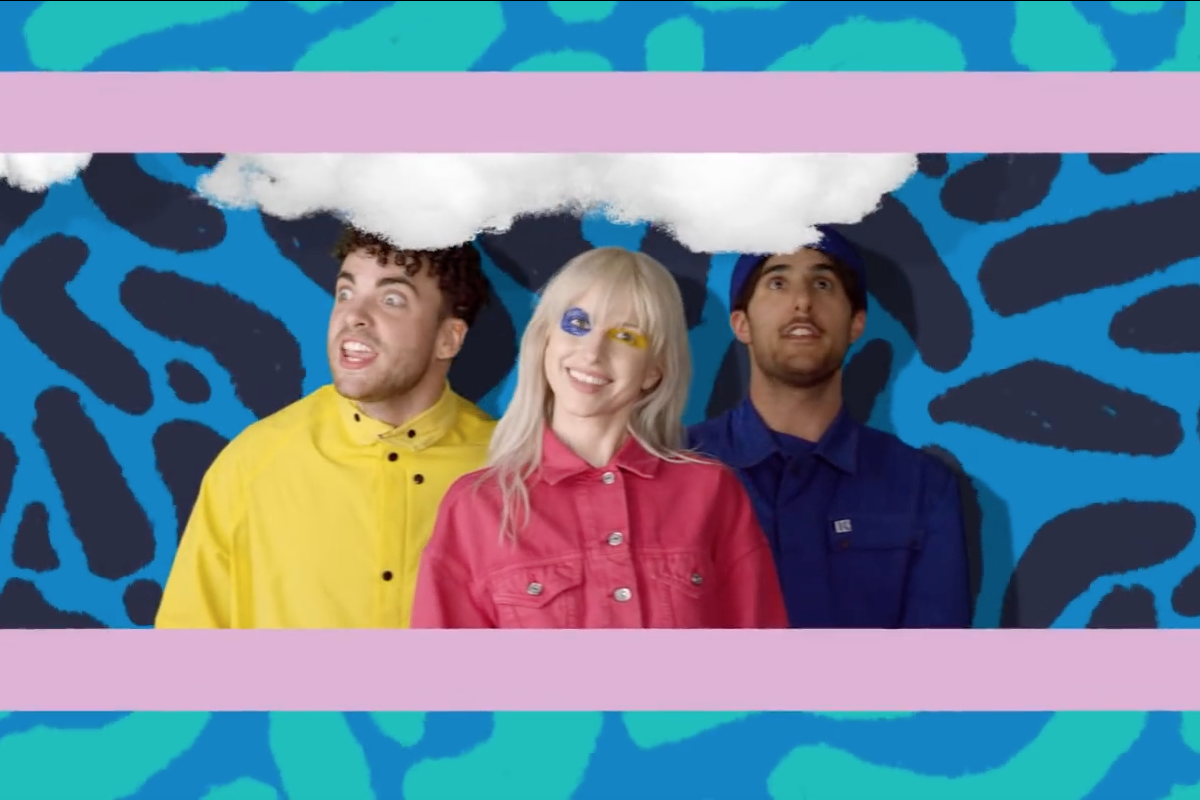 Hey, have you heard Paramore are back? The pop-punk faves debuted a second new song, “Told You So,” on Zane Lowe’s Beats 1 show today. “Told You So” follows ultra-catchy first single “Hard Times,” which found the band embracing a playful, ’80s-influenced sound. It also comes with a video, which features the band styled like French robbers inside of a Wes Anderson film.

Paramore’s new album After Laughter is out next Friday, May 12. Hear “Told You So” below via Apple Music and Tidal, and watch the video.