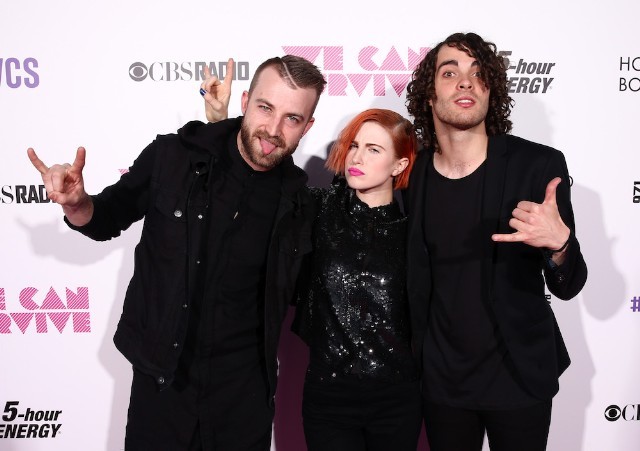 Paramore released their fifth album, After Laughter, today, and they’ve also settled an old score before they go out on tour in support of the album. Back in 2015, founding bassist Jeremy Davis left the band under acrimonious circumstances and later sued the band claiming that he wasn’t paid fairly for the work he put in. The band argued that Davis was an employee of the band (as a bass player) and not entitled to a cut of their various other revenue streams that include sales, touring, and merchandise. But, according to The Tennessean, the band has settled its legal dispute with Davis, and a lawyer for Paramore says that “everything has been resolved and settled.” So that’s that, apparently!

It’s worth noting that After Laughter is the first time that drummer Zac Farro returned to the band after leaving over different contentious circumstances back in 2010.

After Laughter is out now via Fueled By Ramen.