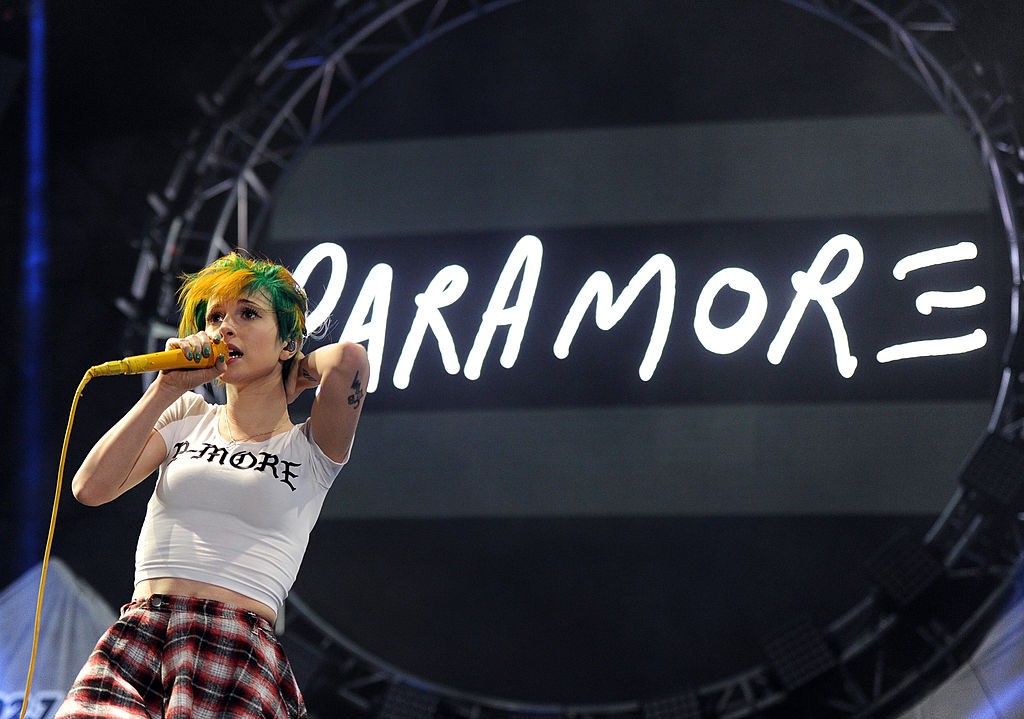 Did those opening marimbas on “Hard Times” make you want to take a trip to a tropical island? Paramore are ready to sell you that, too: The band just announced the third biannual Parahoy! cruise, set to travel from Miami to Nassau, Bahamas April 6-10, 2018.

Paramore are the only act to be announced thus far. They’ll play two sets during the four-night cruise, plus a live Q&A, a private acoustic show, and “additional activities hosted by each member of the band.” (Supporting acts on the 2014 and 2016 Parahoy! cruises included Tegan and Sara, Chvrches, New Found Glory, X Ambassadors, and Mewithoutyou.)