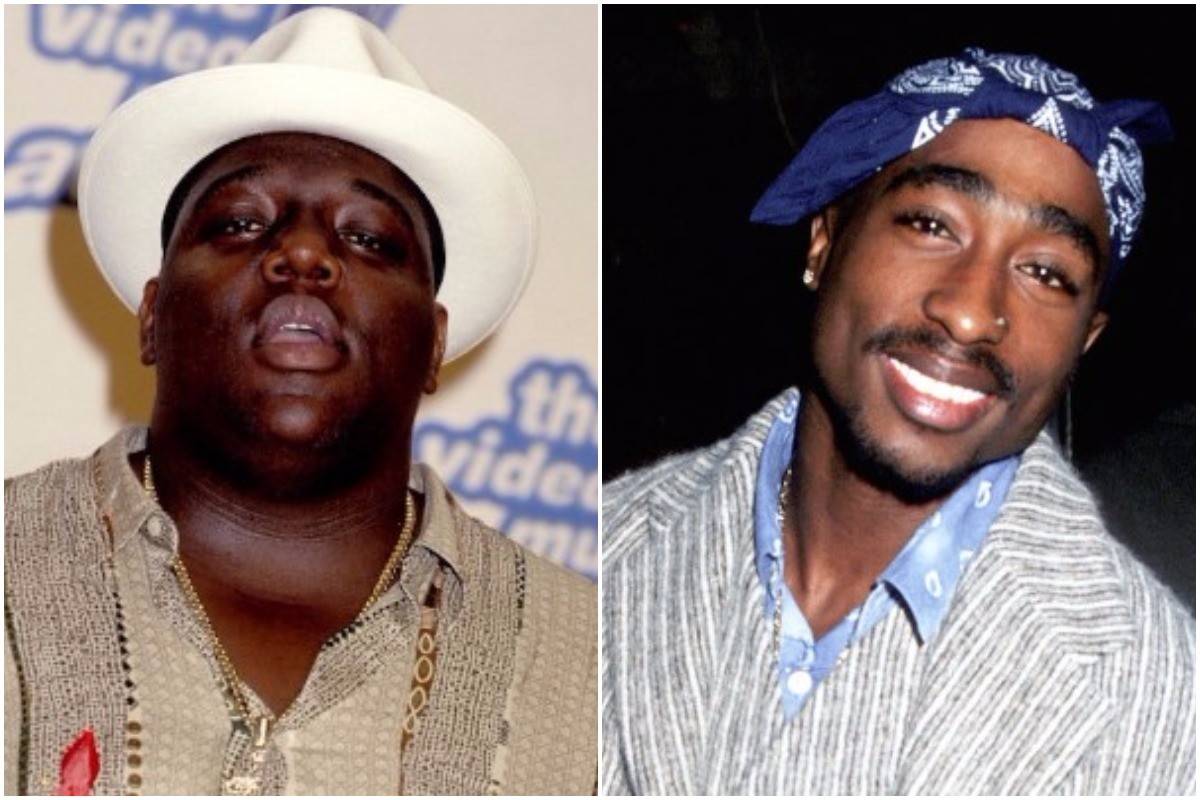 A&E has announced premiere dates for its upcoming “Biography” series productions on the Notorious B.I.G. and Tupac Shakur, as Rolling Stone reports.

A&E’s offerings are among the first in an oncoming flood of Tupac and Biggie nostalgia, loosely pegged to the 20th anniversary of their deaths in 1996 and 1997, respectively. Other projects include the forthcoming Tupac biopic film All Eyez on Me; a documentary about Tupac directed by Steve McQueen; another authorized Biggie documentary, One More Chance; USA’s Unsolved, a true crime series about both men’s murders; and LAbyrinth, in which Johnny Depp will play a LAPD detective attempting to solve the cold cases.