Nite Jewel, born Ramona Gonzalez, channels pop and R&B from the ’80s and ’90s in her music like she’s making demos for a chart takeover. But her production has always felt too blown-out and noodly to be straightforward pop music: She developed her sound among the ranks of L.A. synth-pop experimentalists like Ariel Pink and Julia Holter, and her often-lo-fi recordings are murky and reticent when compared with the work of the R&B divas she seems to idolize. Gonzalez subtracts everything but the essential, yawning phrases and emotional paeans out of her songforms, creating a vaguely haunting impression rather trying to incite a party. “Even the songs that sound like they’re happy-go-lucky are always kind of melancholy,” she told L.A. Weekly last year. “That’s what Nite Jewel kind of is.”

2012’s One Second of Love, Gonzalez’s most high-profile album to date, offered up arrangements with a sharper architecture and shape; the drowned reverb of her voice was markedly absent. On last year’s Liquid Cool, she returned to a sound to fit the title: a DIY process (it was recorded in her closet), subtler tide pools of synth, less insistent drum loops, more meandering and effusive melodies that barely crest over the overall sheen. On Real High, Gonzalez maintains the dreamy textural universe of that album, while sticking to more pronounced, infectious songwriting. There are sharper rhythmic actions and melodic contours, which snake upwards toward gossamer, high-range climaxes. The blotted synth pads are dialed down to put away to accommodate more direct moments of vocal connection. The album feels like a perfect resolution of the extremes she pulled toward on her last two albums, and therefore, a pretty good distillation of Nite Jewel’s artistry, which has (perhaps up until now) felt a bit hard to define.

The promotional materials for Real High claim a direct ‘90s-Janet-Jackson influence, which might seem like a catch-all classification for music with any kind of inclination toward the irritatingly-termed “bedroom R&B” pseudo-genre. The only other influence more stereotypical, perhaps, is Aaliyah, whose praises Gonzalez has also sung. But on many of these tracks, you can hear Gonzalez’s delicate but assured elocution and breathy vocal timbre channeling Jackson quite specifically, like Jackson did on Janet and the ahead-of-its-time masterpiece The Velvet Rope. Gonzalez also shifts, on her own more reserved scale, between slow-burn R&B, house-music, and hip-hop detailing. Real High is punctuated by echoing breakbeats and the clicking snares of our Bay Area rap and DJ Quik production. Droop-E, noted Bay Area MC and son of E-40, contributes a verse of “R We Talking Long,” and another of Gonzalez’s go-to collaborators, Dâm-Funk, assists with the squelching funk ambience on “Had to Let Me Go.”

A few tracks approach the retro-pop, Top-40 scalability of “One Second of Love”–highlights “2 Good 2 Be True” and “Part of Me,” especially–and nothing on the album dips far below these songs’ narcotic level of listenability. In that sense, Real High is a coherent and assured record, full of the rigorous attention to craft that One Second of Love fans appreciated, and which Gonzalez pivoted away from on the more amorphous, intuitive Liquid Cool. Sonically velveteen the whole way through, it’s certainly a comforting album, though Gonzalez’s efforts to capture the commanding, immediate quality of the music of her influences feel, overall, a little too cautious. 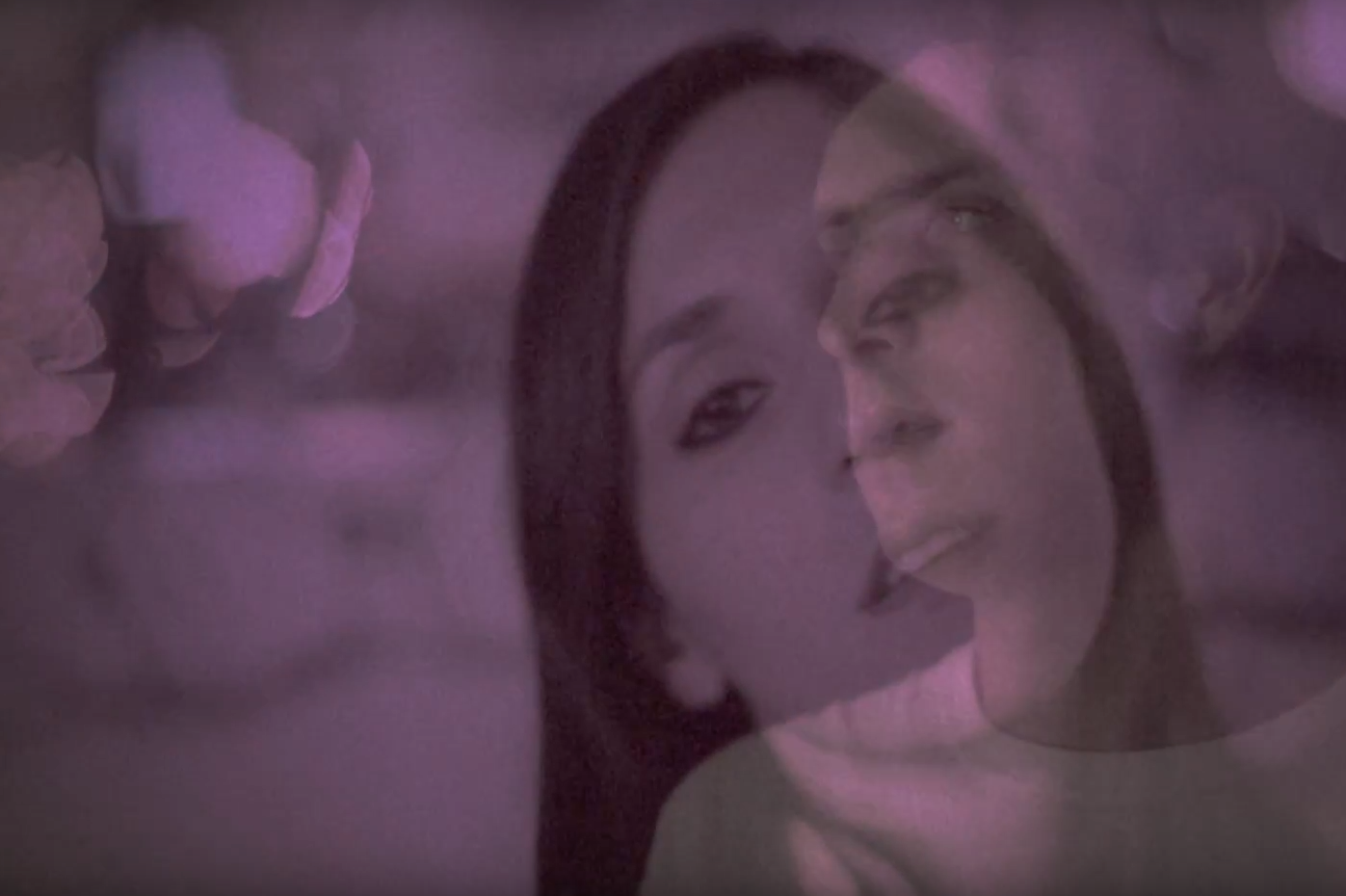 Real High is a record about searching for someone or some more nebulous form of satiation in the night, and the songs’ question go unanswered musically as well as dramatically. The cathartic, club-ready drops the songs seem to teasing never end up hitting, the songs left to exist forever in a hazy, liminal space. It’s a clear choice, not an oversight; this many albums in, Nite Jewel has definitely established the irresolute universe in which she is most comfortable.