Netflix’s The Get Down Canceled After One Season 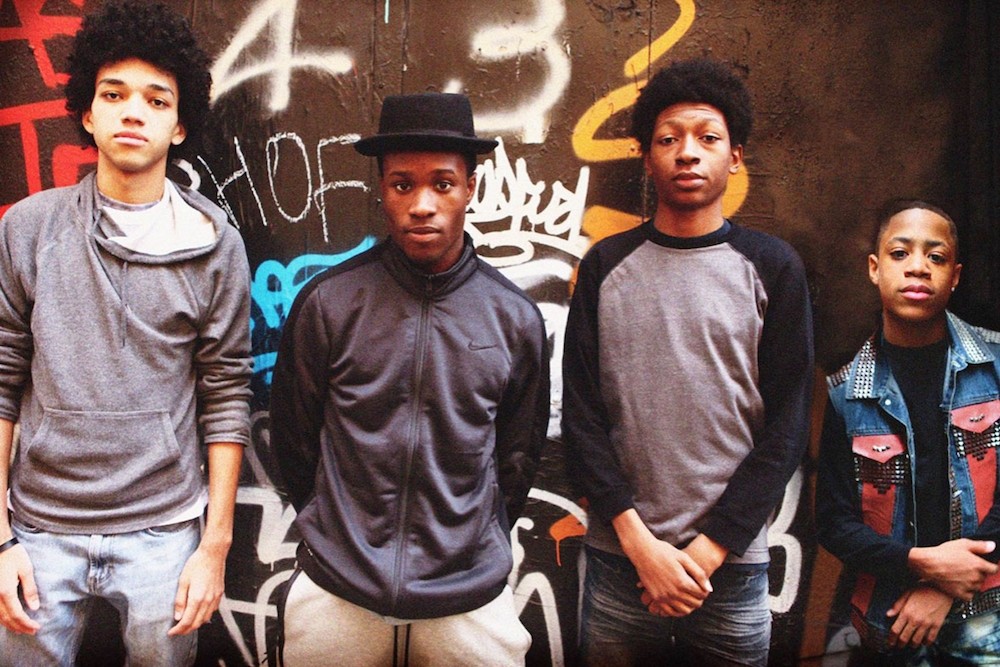 Baz Luhrmann’s ’70s hip-hop serial drama is no more. Deadline reports that Netflix has decided to can The Get Down after one season. The decision comes a little over a month after the streaming services debuted the second half of season one.

While The Get Down isn’t the first Netflix series to get terminated (R.I.P. Marco Polo), the series cancelation might be a bit of a surprise because the service invested so much into it. In fact, it’s Netflix’s most expensive series, costing $120 million to produce that one season. That said, HBO’s Vinyl ran a high budget, too; and like that departed drama, The Get Down’s critical reception was fairly tame. The budget ultimately didn’t amount to much: The Get Down was basically Wild Style with extracurricular pizzazz and Jaden Smith.

But anyone who’s seen his Met Gala photos knows that Jaden Smith will be fine. Nas, who was an executive producer for The Get Down, is also on tap to make a BET series based on his life.