Morrissey Says Something Predictably Dumb About the Manchester Bombing 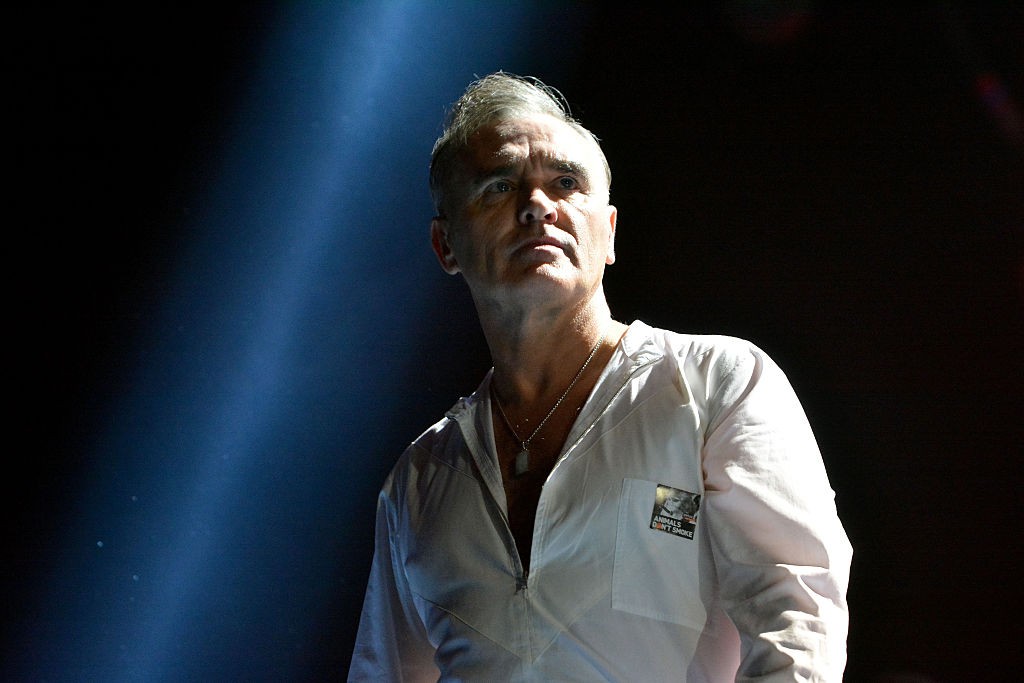 Morrissey has joined the ranks of the many prominent British musicians who have issued statements about last night’s bombing at an Ariana Grande concert in Manchester, for which ISIS has claimed responsibility and a suspect has been arrested. However, rather than simply extending sympathies to the families of the concert attendees who died and were injured, the singer-songwriter’s comments focused on his own “anger” at the situation, and what he deemed an insufficient response on the part of British leaders, including Prime Minister Theresa May and Queen Elizabeth.

At one point in his post about the incident, Morrissey calls for leaders to officially say “what we all say in private,” by which he appears to mean condemning Islam. “Manchester mayor Andy Burnham says the attack is the work of an ‘extremist,'” he writes. “An extreme what? An extreme rabbit?”

Morrissey has had a long history of saying more-than-questionable things about immigration in Britain, and last year called the Brexit decision “magnificent.” Two months ago, the former Smiths singer also released this offensive shirt pairing a photo of James Baldwin with the “Unloveable” lyrics “I wear black on the outside / ’cause black is how I feel on the inside.”

You can read Morrissey’s full, jumbled statement about the Manchester attack on his Facebook page and below:

Celebrating my birthday in Manchester as news of the Manchester Arena bomb broke. The anger is monumental.

For what reason will this ever stop?

Theresa May says such attacks “will not break us”, but her own life is lived in a bullet-proof bubble, and she evidently does not need to identify any young people today in Manchester morgues. Also, “will not break us” means that the tragedy will not break her, or her policies on immigration. The young people of Manchester are already broken – thanks all the same, Theresa. Sadiq Khan says “London is united with Manchester”, but he does not condemn Islamic State – who have claimed responsibility for the bomb. The Queen receives absurd praise for her ‘strong words’ against the attack, yet she does not cancel today’s garden party at Buckingham Palace – for which no criticism is allowed in the Britain of free press. Manchester mayor Andy Burnham says the attack is the work of an “extremist”. An extreme what? An extreme rabbit?

In modern Britain everyone seems petrified to officially say what we all say in private. Politicians tell us they are unafraid, but they are never the victims. How easy to be unafraid when one is protected from the line of fire. The people have no such protections.