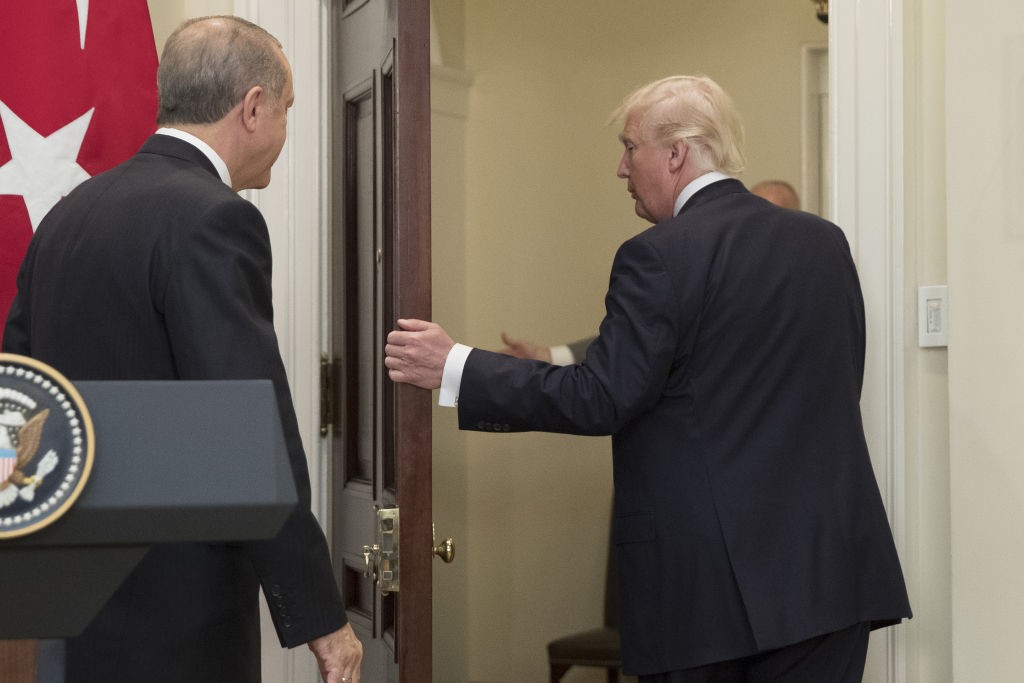 There have been several pivotal moments during Donald Trump’s tumultuous tenure in the White House that seemed to seal the dire fate of his administration. First, there was the dossier alleging the existence of the infamous “piss tape,” padded with shadowy accusations of treason. There was, of course, the president’s sudden, potentially-unconstitutional firing of FBI director James Comey last week. Then yesterday, the Washington Post reported that Trump leaked highly classified information about United States intel sources to the Russian foreign minister and ambassador. Trump even posted tweets seemingly confirming the accusations early this morning.

By themselves, however, there’s little chance that these revelations would have had any destabilizing impact on Trump’s administration. But when those controversies were compounded by two devastating critiques levied yesterday and today on social media, it immediately became clear that Trump’s time in charge was coming to an end.

hey @realDonaldTrump just resign, ok? way better to quit and keep a tiny shred of dignity than be impeached and lose everything.

He’s a treasonous, incompetent, dimwitted sociopath who never should have been let within a mile of the White House. @gop @senategop @house… pic.twitter.com/7Wn4Zizoyc

our poor president is dumber that a stick

The White House has not yet issued a statement regarding the timeline for acting President Pence’s swearing-in, but we’ll have the details here as they become available.