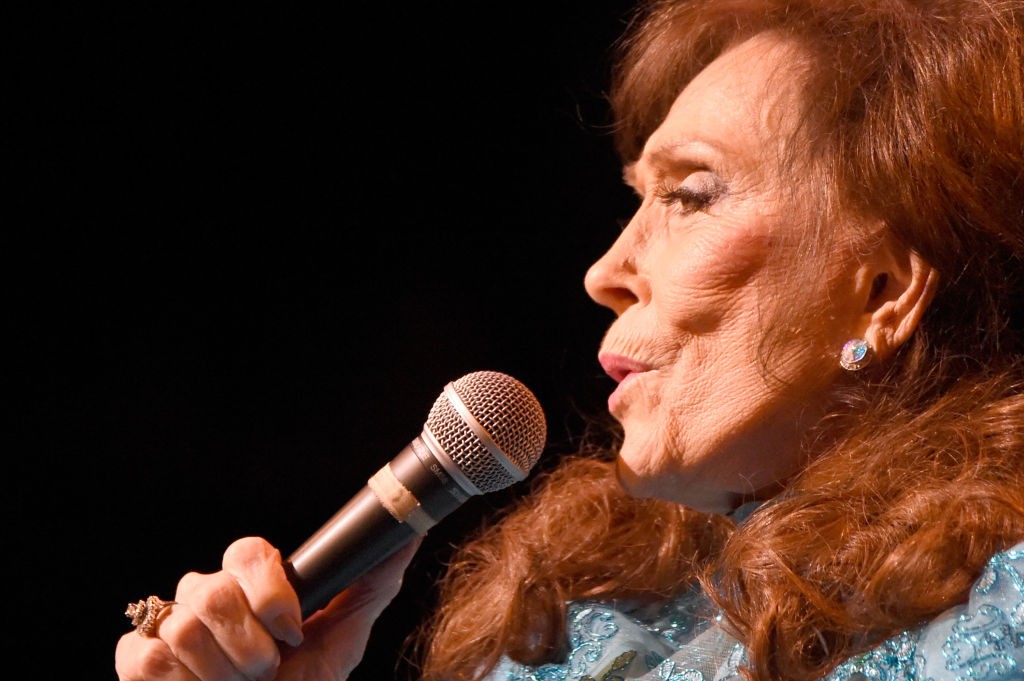 Country music legend Loretta Lynn suffered a stroke and was hospitalized Thursday evening, according to a post on her Facebook page. The “Coal Miner’s Daughter” was admitted to a Nashville hospital, after the incident occurred at her Hurricane Mills, Tennessee home.

The 85-year-old singer, who achieved 70 charting songs throughout her career, remains in stable condition and is responsive, according to the post. She is expected to make a full recovery.

Unfortunately, doctors advised the “You Ain’t Woman Enough (To Take My Man)” singer to stay off the road during her recovery, forcing her to postpone a spate of upcoming shows. She currently has three shows scheduled for the rest of May, and a grip more spread through the rest of the year. She canceled shows Friday in North Carolina and Saturday in South Carolina, after the stroke.

Lynn has a new record, Wouldn’t It Be Great, slated for an August release.