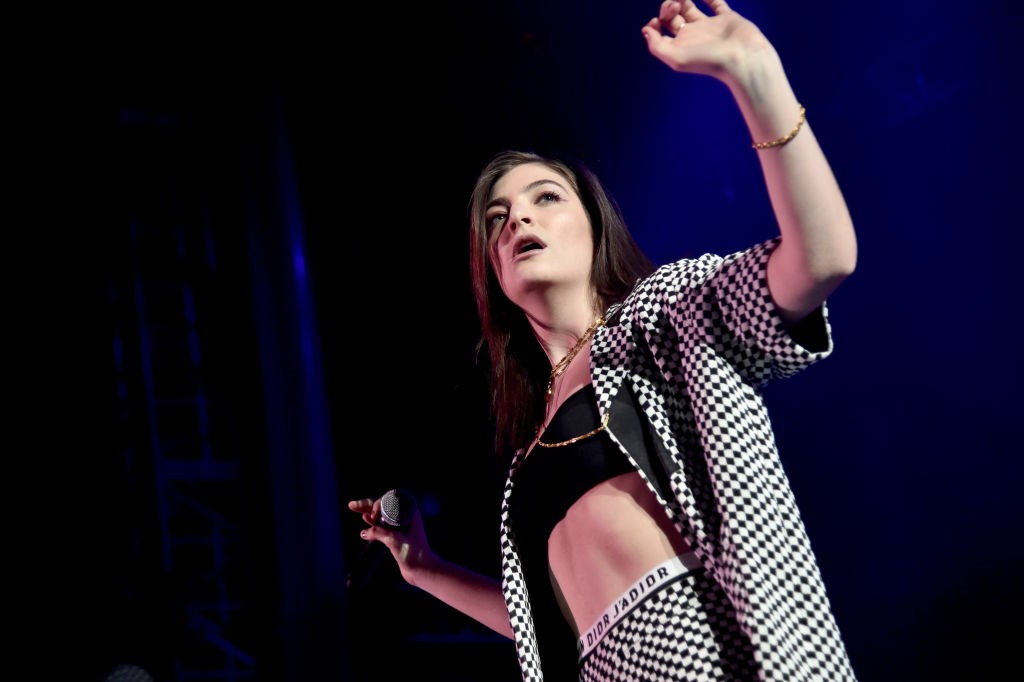 Lorde is teasing something for this Friday, June 2, related to her upcoming album Melodrama:

If you can’t make out that first image, it appears to be song lyrics: “Every night, I live & die — feel the party to my bones.” In any case, it’s an extremely Lorde sentiment. But now that lead single “Green Light” has received Saturday Night Live and Billboard Music Awards performances, it’s about time for a new one. With “Liability” already released and “Homemade Dynamite” performed at Coachella, there are several options remaining:

Melodrama is out in full June 16. Stay tuned.