Courtney Barnett – “How to Boil an Egg” 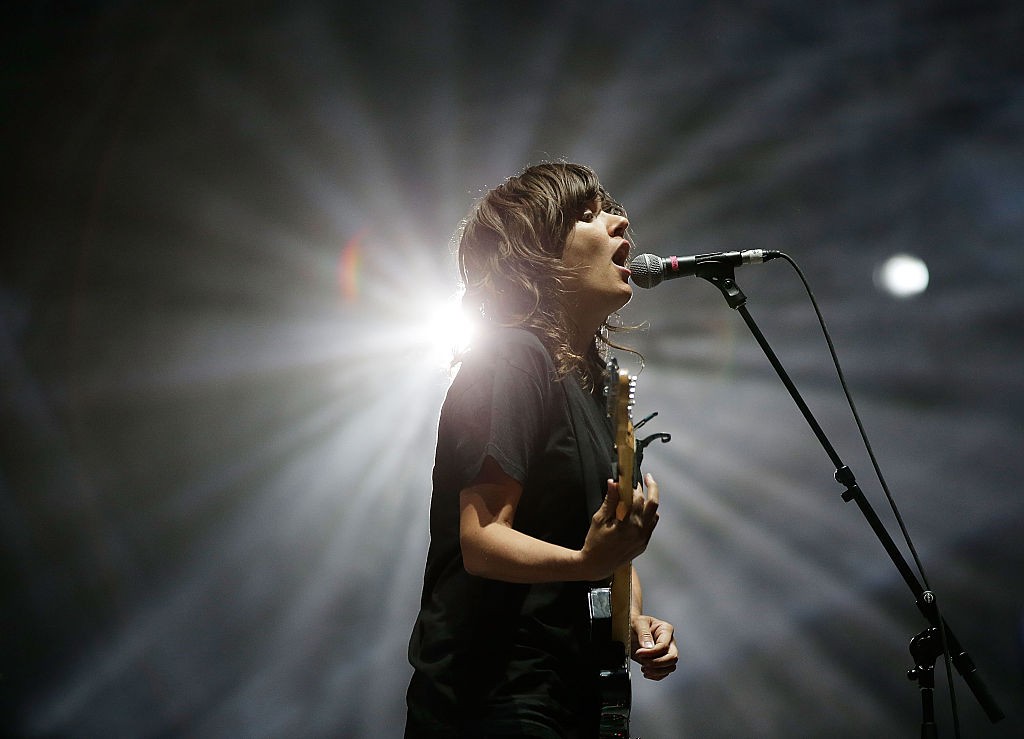 Courtney Barnett has shared a new song, “How to Boil an Egg.” The song comes courtesy of Split Singles Club, a shared venture by Barnett’s Milk! Records and another Australian indie label, Bedroom Suck. It’s not exactly a new song, as Barnett explained in a statement:

I used to perform this song at all the open-mics when I was 21. It never got recorded, so for personal-posterity I updated it and made this version recently when I was bunkered up in the bush doin some demos for my next album. In tradition of the Milk! Records compilation releases, like “Pickles From the Jar” or “Three Packs A Day,” I wanted to include a song of mine for Split Singles Club that was a tad left of album-centre. It’s a songwriting experiment that doesn’t really belong anywhere else.

Did ya hear—Courtney Barnett is bunkered up in the bush doin’ demos for her next album. Listen to “How to Boil an Egg” below—it won’t teach you how cook eggs, but it does have some biters like, “Remember some people have real problems next time you whine.”