Camila Cabello – “Crying in the Club” 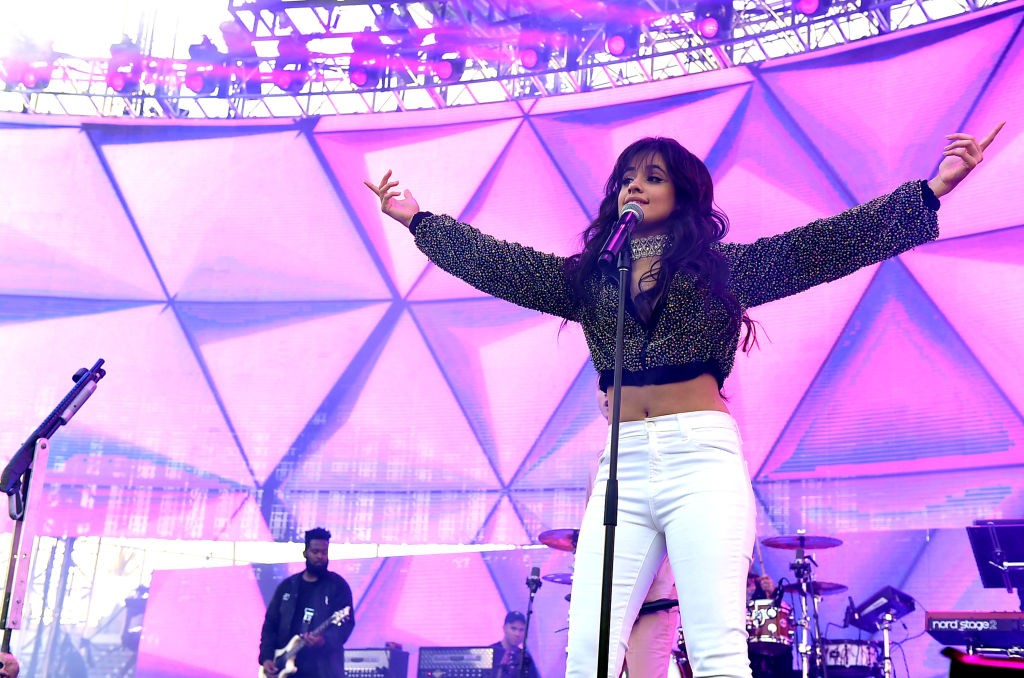 Since leaving Fifth Harmony late last year, Camila Cabello has refashioned herself as a solo pop star. “Crying in the Club,” her debut solo single, dropped last night. It’s co-written by Sia, with production from Benny Blanco and Cashmere Cat, among others. The dancehall-inspired beat bears a passing resemblance to Sia’s “Cheap Thrills,” while the wordless chorus samples a breakout single of yesteryear: Christina Aguilera’s “Genie in a Bottle,” which hit #1 across the world in 1999.

The three-and-a-half-minute single cut of “Crying in the Club” trims the song down to its most dance floor-friendly portion, but there’s also a five-minute-plus video version with an extended intro (“I Have Questions”) to show off Cabello’s voice. Listen to the shorter version below.