Linkin Park to Fans Who Call Them Sell-Outs: “I Will Punch You in Your Fucking Mouth … You’re a Fucking Pussy” 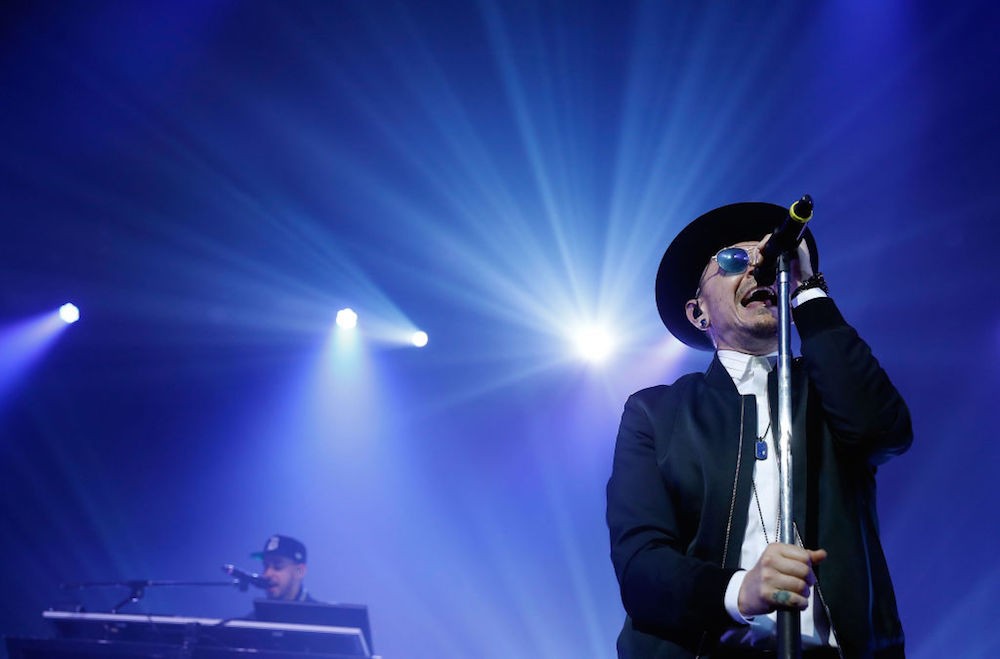 Linkin Park say they don’t give a shit that a lot of their old fans aren’t here for their new EDM-inspired sound, but it certainly sounds like they give a shit that their old fans aren’t here for their new stuff. A couple weeks ago, Chester Bennington said that people should “move the fuck on” from Hybrid Theory, and in a new interview with Kerrang!, he and Mike Shinoda talked a lot about how their new sound is totally not an opportunistic trend-hopping cash grab. Like, seriously. Linkin Park is still authentic, man. Here’s Chester:

If you’re gonna be the person who says like ‘they made a marketing decision to make this kind of record to make money’ you can fucking meet me outside and I will punch you in your fucking mouth because that is the wrong fucking answer.

Because guess what, calling us a sell out for that purpose is… selling out on your fucking excuse as to why you don’t like it. You’re a fucking pussy. For any band to take musical risks because you like what you’re doing in spite of what you know some people will say they don’t like, it doesn’t matter if they like it or not – what matters is that you took the chance to do something that you felt was important to you and that’s what being an artist is all about.

Here they are taking musical risks: