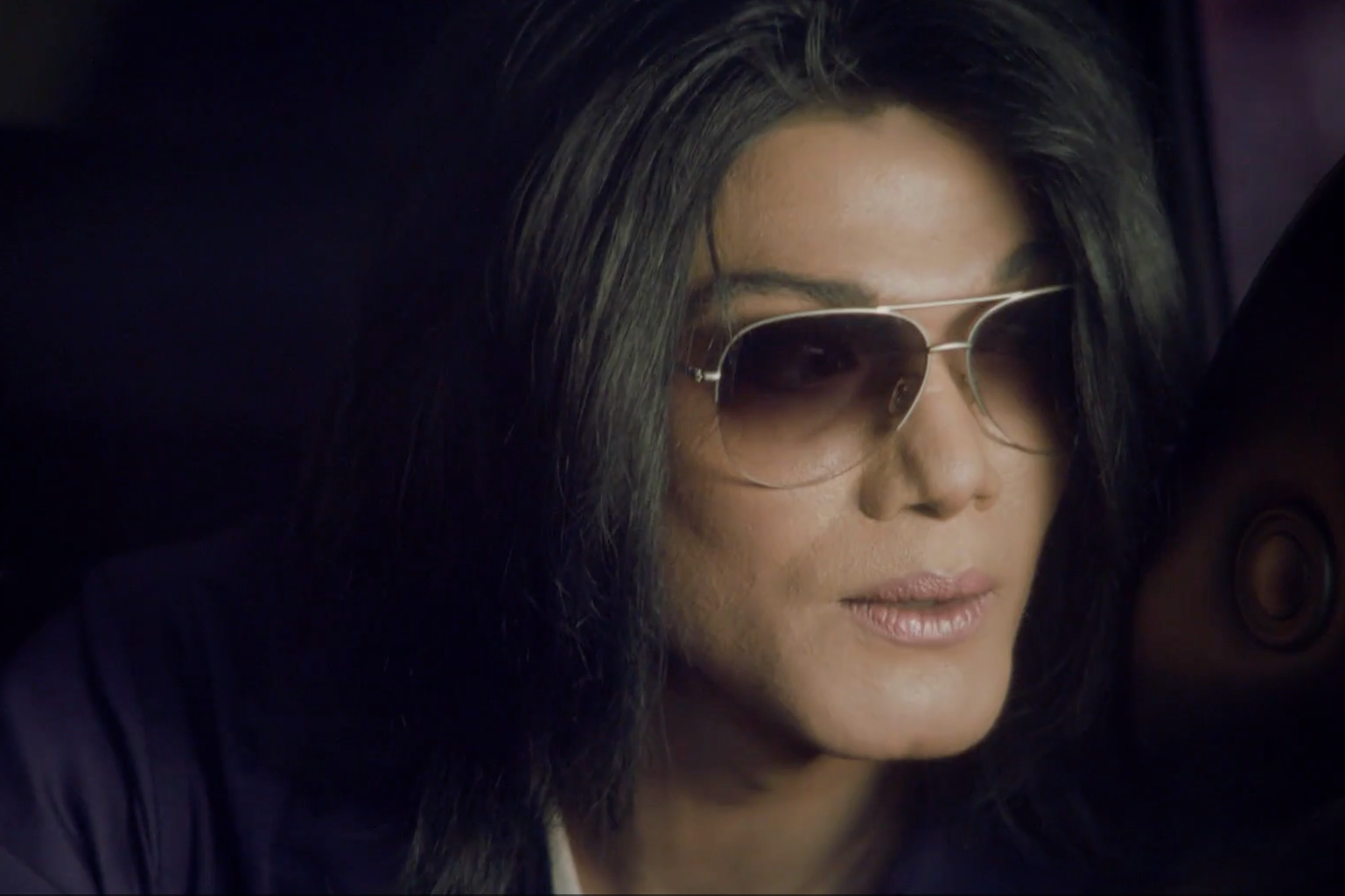 Lifetime is at it again with the made-for-TV pop star biopics. The next one is Michael Jackson: Searching for Neverland, based on a 2014 book by the bodyguards who protected Jackson in his final two years. Noted impersonator Navi stars as the King of Pop. From the looks of it, the film focuses on Jackson’s private family life, but there’s more than a hint of trouble as the two bodyguards (played by Chad L. Coleman and Sam Adegoke) are interrogated about the circumstances of their boss’ death.

Michael Jackson: Searching for Neverland premieres May 29 on Lifetime, and it can’t be any worse than their Britney Spears biopic. Watch the first trailer below.