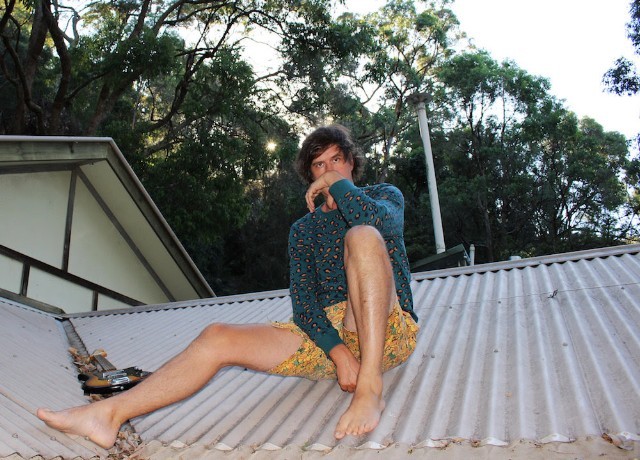 Three years after the release of their weird and ravey seventh album Mess, the Los Angeles art-punk greats Liars have announced an as-yet-untitled upcoming new record, due out in August. The band shared an ambiguous image of a test pressing sleeve to Instagram yesterday, and today, their label Mute made the news official. Based on various social media posts from the band, it looks like the album title might be TFCF.

According to a press release provided to Stereogum, Liars frontman and fellow founding member Aaron Hemphill have parted ways. No word on the status of drummer Julian Gross.

The announcement of the new record coincides with the uploading of five short snippets of music to Liars’ official YouTube account today. (The letters in the clips’ titles spell out “THEME.”) Each of the bits of music is instrumental, and they carry sounds of whizzing drum machines that suggest a return to the electronic styles of the last two Liars albums, plus some keyboard loops and lilting acoustic guitar. Hear them in the YouTube playlist below.