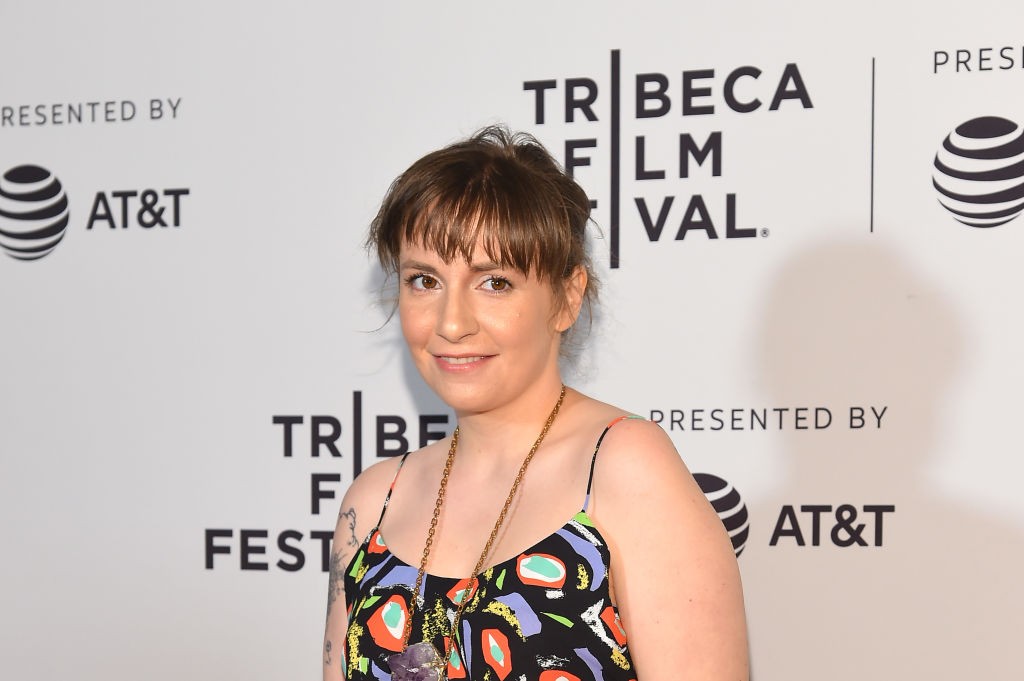 Last month, Lena Dunham announced the “Lenny: America IRL Tour,” a six-city event series sponsored by the Girls creator’s newsletter/culture website Lenny. The shows were set to feature author readings, Q&A sessions, and music by Katie Crutchfield, a.k.a. Waxhatchee, among other things. Today, Dunham announced she’s cancelled the tour in order to recover from a recurrence of endometriosis. (Waxahatchee’s regular world tour is still on.)

“My body, which I’ve worked through all kinds of pain for many years, just doesn’t have what it takes to do this tour. Lenny is about giving 100 percent of ourselves, 100 percent of the time, and I couldn’t bear to limp through this,” Dunham wrote. Endometriosis causes uterine tissue to grow in other parts of the body, often leading to intense pain. Dunham explained that her disease was “found in deeper spots that required immediate surgery and now physical therapy.”

Dunham is outspoken about women’s health issues. In 2015, she wrote an essay for Lenny about coming of age and making Girls while struggling with endometriosis, chronic pain, and obsessive compulsive disorder. [Pitchfork]