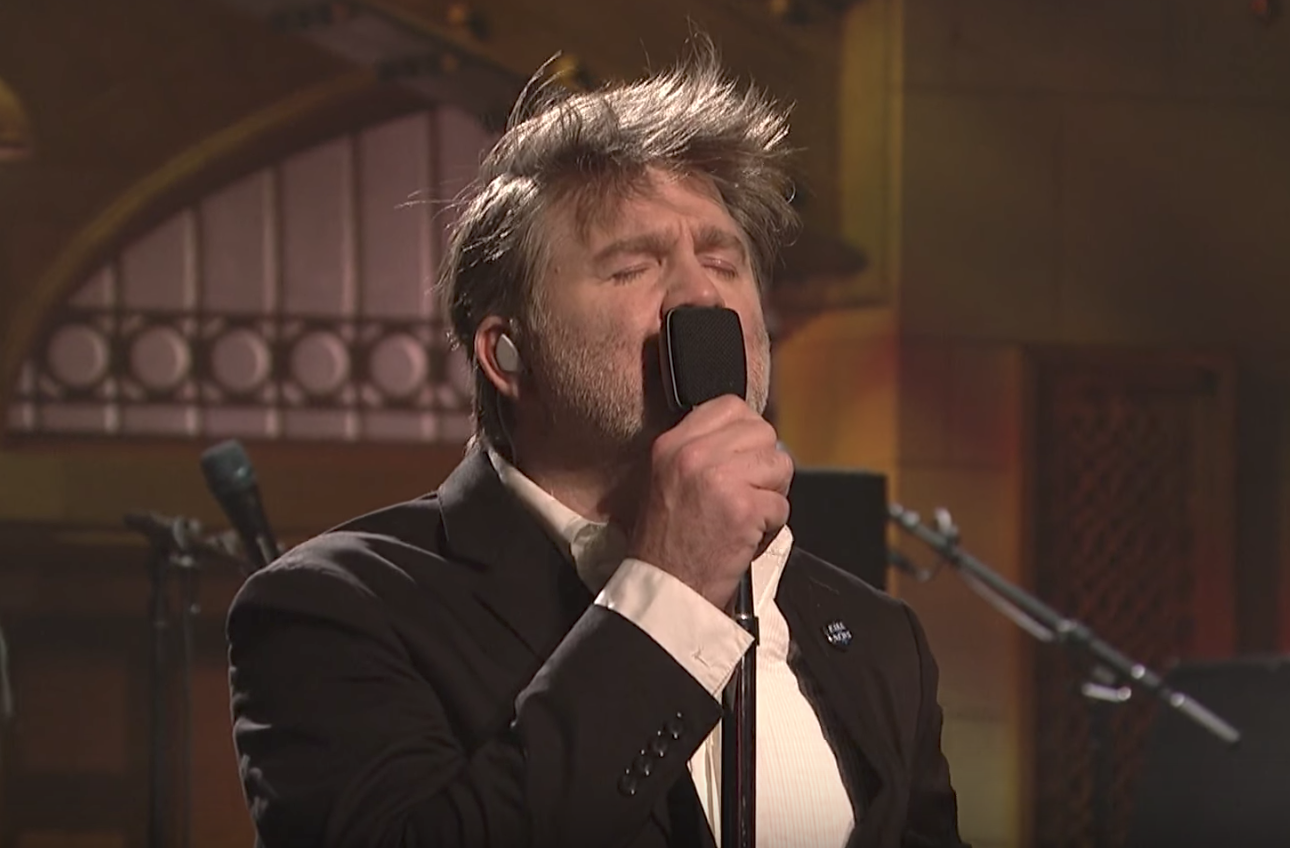 LCD Soundsystem’s James Murphy has posted a Facebook message about the progress of the band’s as-of-yet untitled new album. Murphy writes that the band is “done with the record. like, totally done with the music and mixing,” as well as mastering, and that it could be out in “6 weeks [at] the very fastest, i think, but it will likely be longer than that.” “sorry it took so long, honestly,” Murphy continues. “i didn’t think it would, but i, once again, underestimated the distractions inherent in touring and living a ‘life.'” Murphy clarified that the record would be the last recorded in the old DFA studio, which was recently sold.