James Murphy Gets Political on LCD Soundsystem’s “Call the Police” 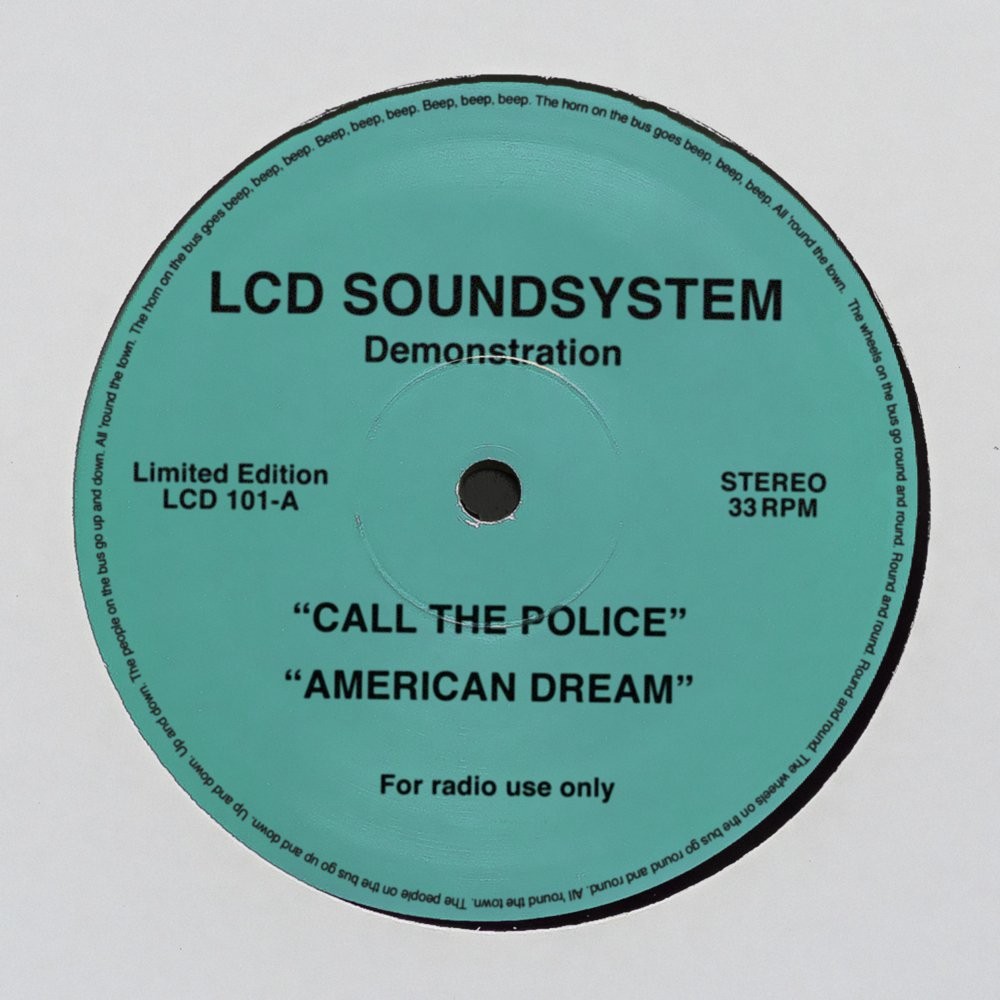 LCD Soundsystem released two new songs tonight, “Call the Police” and “American Dream.” While the latter is a classically LCD song about the crush of aging, the former is an explicitly political song that addresses our very bad times.

Some lines refer first to a more general sense of unrest: “Well there’s a full-blown rebellion / but you’re easy to confuse,” Murphy sings. “By triggered kids and fakers and some questionable views / Oh, call the cops, call the preachers / Before they let us and they lose.” Later lines, though, seems to reference Donald Trump’s ties to the alt-right and creeping Nazism: “When oh, we all start arguing about the history of the Jews / You got nothing left to lose / Give me the blues.”

The swirling track ends with a warning: “Just call the police / The first in line / They’re gonna eat the rich.”

Stream “Call the Police” below.