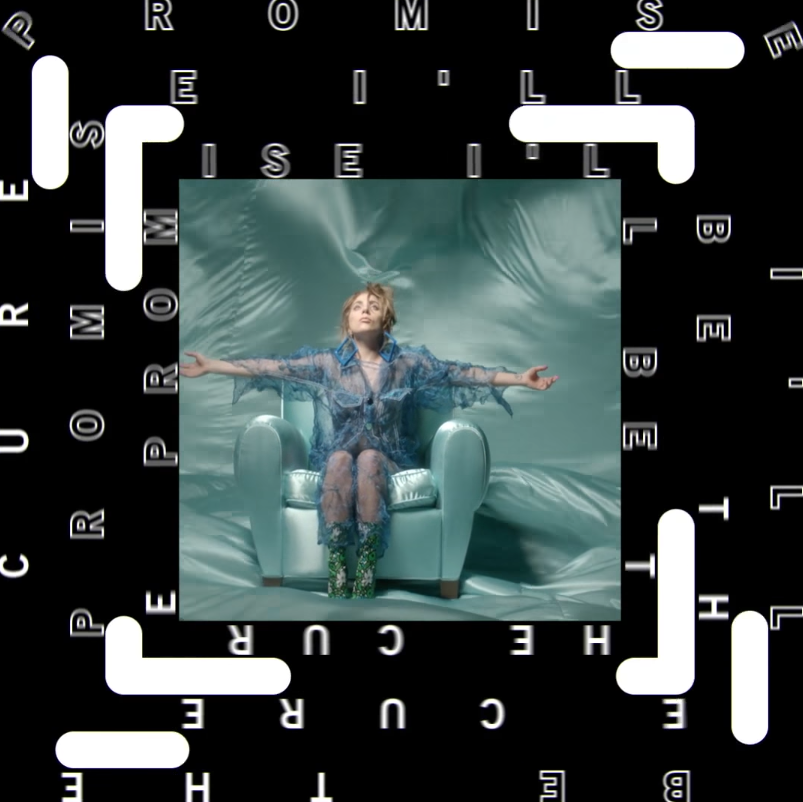 This afternoon, Lady Gaga released a lyric video for “The Cure,” an okay song released earlier this year. (It wasn’t included on last year’s Joanne.) Unlike many lyric videos, we do get some live imagery of Gaga, who’s seen posing and lounging on a plush chair. Also unlike many lyric videos: The lyrics are completely incomprehensible, running in an unreadable ring around Gaga. It would be more instructive to flip on YouTube’s closed captioning to learn the words. Unfortunately, that isn’t an option. But in a roundabout way, it does end the tyranny of lyric videos—here, there’s barely any reason to not keep your eyes on Gaga, despite the best intentions. Strain your eyes below.