Krist Novoselic Is Peddling Fake News About That Photo of Kurt Cobain and the Notorious B.I.G. 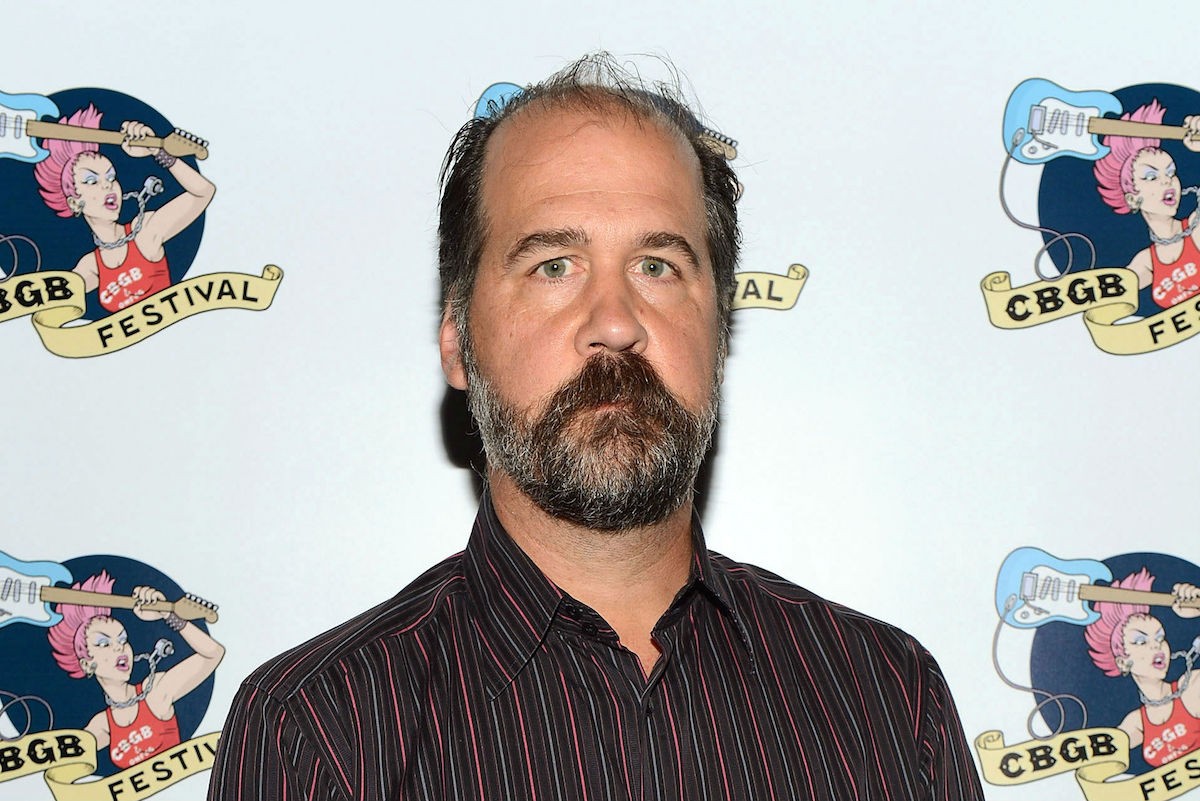 There’s a photo you may have seen floating around recently, perhaps Instagrammed by A$AP Ferg or model Cara Delevingne. It’s a grainy image of the Notorious B.I.G. hanging out with Kurt Cobain, and (spoiler) it’s a fake:

Hands down the best picture I ever seen in my life

How long this Photoshop job has been floating around the ‘net is anyone’s guess, but it appears to have surfaced recently on a dubious Facebook group called “Historical Pictures,” and is lately making the rounds on Twitter. (Update: In an email to SPIN, the person behind celebrity Photoshop mashup Instagram @_vemix_ claimed credit for creating the image.) This weekend, someone thought to ask Nirvana’s Krist Novoselic whether the photo is real. Novoselic saw the joke and raised us a big one:

It’s real, but has been cropped. The person holding the pack of smokes is Tupac. https://t.co/K4dDEnQCgJ

Well, this is never gonna die now, is it? For the record, here are the two photos used to create this fictional piece of Biggie/Kurt lore: One of Cobain in the back of a van with Nirvana guitarist Pat Smear, and another of B.I.G. reclining in the passenger seat of a much nicer-looking car:

@andrew_omega @KristNovoselic This is the original, the hand with the smokes belongs to Pat Smear. pic.twitter.com/0dyt50crvb

Once you’ve seen them both, the deception is pretty obvious: the light sources don’t match, and where are Kurt’s legs supposed to be? Still, congrats to this Photoshop artist for convincing so many famous people to believe (or “believe”) it.