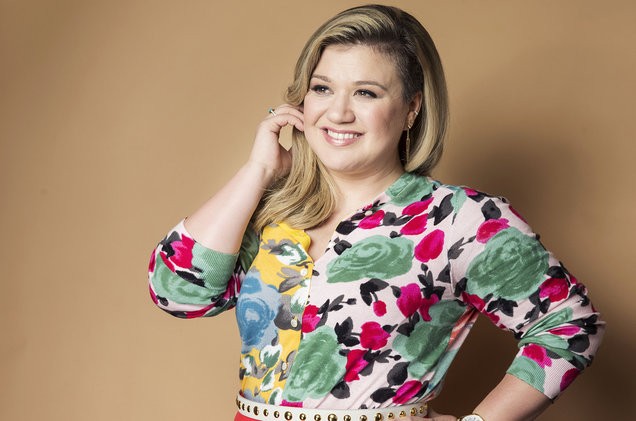 Despite rumors swirling early this weekabout inaugural American Idol champ Kelly Clarkson being in talks to join that show’s ABC revival, NBC announced Thursday (May 11) that she’ll instead be a coach on season 14 of The Voice.

“I’m so excited to join The Voice at NBC,” Clarkson — who will so far be joined in the season after next by original coaches Adam Levine and Blake Shelton– says in a press release announcing the news. “We’ve gone back and forth about a role as a coach for years, but the timing hasn’t been right until now. I have always loved appearing on the show as an adviser or performer and established an amazing relationship with the network during my Christmas special. I can’t wait to turn my chair and see the faces of up-and-coming artists and provide them with the help and support they’ve needed to break into the industry. Watch out Shelton, I’m comin’ to win!!”

Adds Paul Telegdy, president, alternative and reality group, NBC Entertainment: “Kelly has been a part of The Voice family for many years as an adviser and performer. We are thrilled she has chosen to join us as a coach to mentor the next generation through our unique vocal boot camp. Every time Kelly Clarkson sings you are reminded what an incredible voice really is. We are looking forward to the sound of Kelly Clarkson on The Voice.”

A fourth season 14 coach will be announced at a later date.

On Wednesday, fellow Idol alum Jennifer Hudson was announced as a coach for The Voice in season 13, alongside Levine, Shelton and second-time coach Miley Cyrus.