Katy Perry Will Be a Judge in the Rebooted American Idol 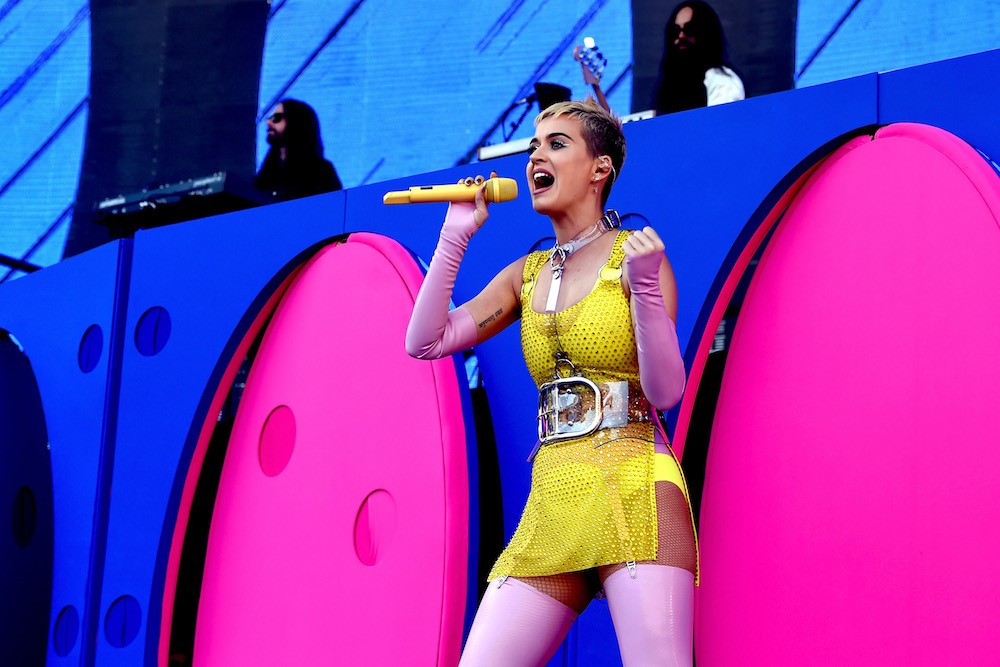 Katy Perry will now be a reality television host. ABC announced at today’s upfront presentation that she’ll be a host on the upcoming American Idol reboot. Perry confirmed the news on Twitter. The news comes a day after Perry revealed the title and release date of her upcoming album (Witness) as well as a tour. Perry’s singles “Chained to the Rhythm” and “Bon Appétit” haven’t gained much traction on the charts and the #BonAppetitChallenge isn’t catching, so the American Idol gig ensures she’ll be relevant for at least another year.

In other American Idol news, the producers are trying to get Ryan Seacrest to return as the show’s host, but he’s tied up with being Kelly Ripa’s co-host for their morning talk show. ABC’s Idol is expected to premiere during the 2017-18 season .