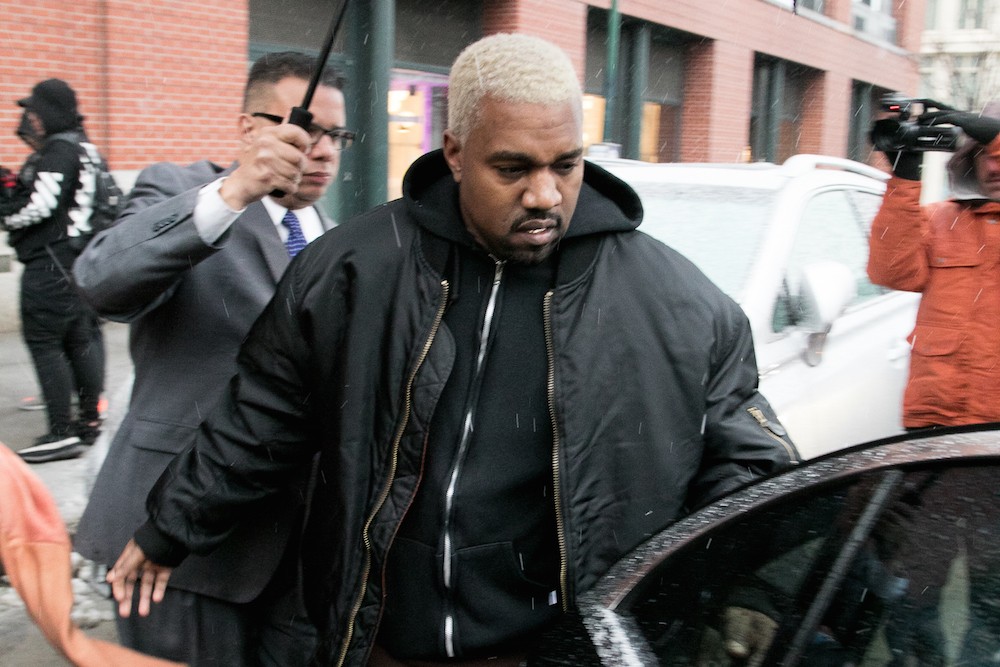 Kanye West has spent the past week—and two other recent weeks—holed up on the top of a Wyoming mountain at a retreat working on what will become his next album, according to TMZ. The report comes just days after West deleted his Twitter and Instagram accounts.

TMZ claims to know exactly which Wyoming mountain but refused to specify out of respect for West’s creative process (“we don’t want to ruin his mojo,” as they put it). It’s unclear from the report whether he’s actually recording anything there, or if he’s just looking for inspiration or planning the album.

West has kept a relatively low profile since late 2015, when he was hospitalized after canceling his Saint Pablo tour and then, two weeks later, held a much-criticized meeting with then President-elect Trump in Trump Towers. West working on an album from top of a damn mountain would, as TMZ notes, explain his absence from recent high-profile events with his wife, Kim Kardashian West, including last week’s Met Gala.

The Life of Pablo, West’s last album, was released on February 14, 2016. He reportedly worked on it over three years, so it seems like he might be in Wyoming for a while.