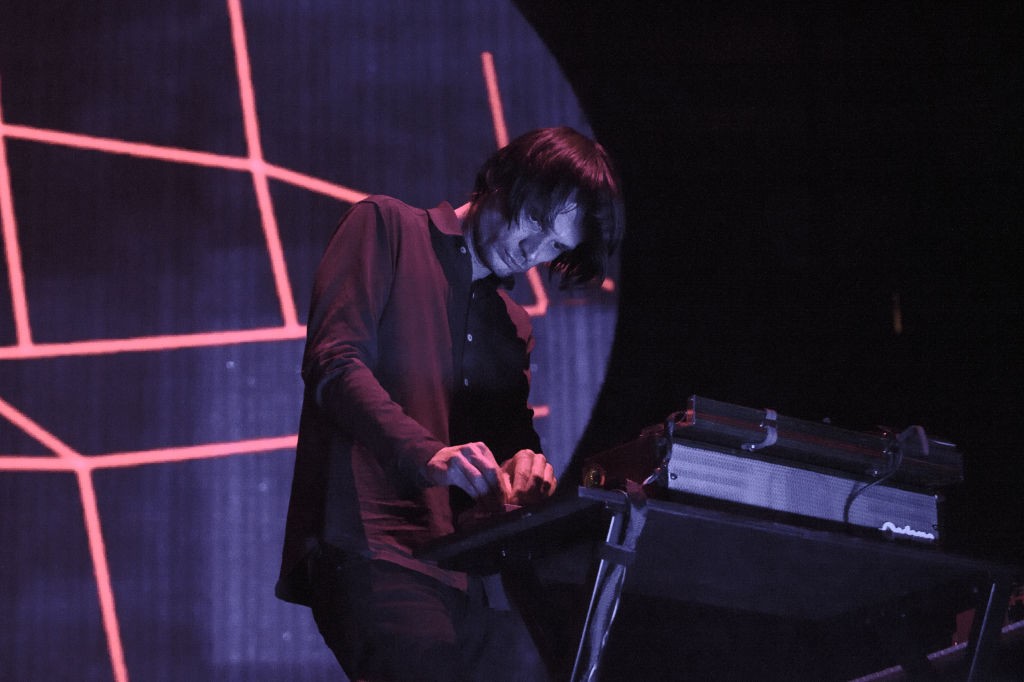 Jonny Greenwood and Joaquin Phoenix being involved in the same film sounds like a new Paul Thomas Anderson project in the making. But, according to a report from The Playlist, the two are joining forces for You Were Never Really Here, a film by Scottish director Lynne Ramsey (Ratcatcher, Movern Cellar) which is set to premiere at the Cannes Film Festival later this month (May 17-28). Phoenix is starring; Greenwood is, naturally, providing the score.

There is a lot to look forward to at Cannes this year: not only films by high-profile directors from Sofia Coppola to Michael Haneke to Andrey Zvyagintsev to Noah Baumbach, but screenings of new episodes of Twin Peaks and the entire second season of Top of the Lake.