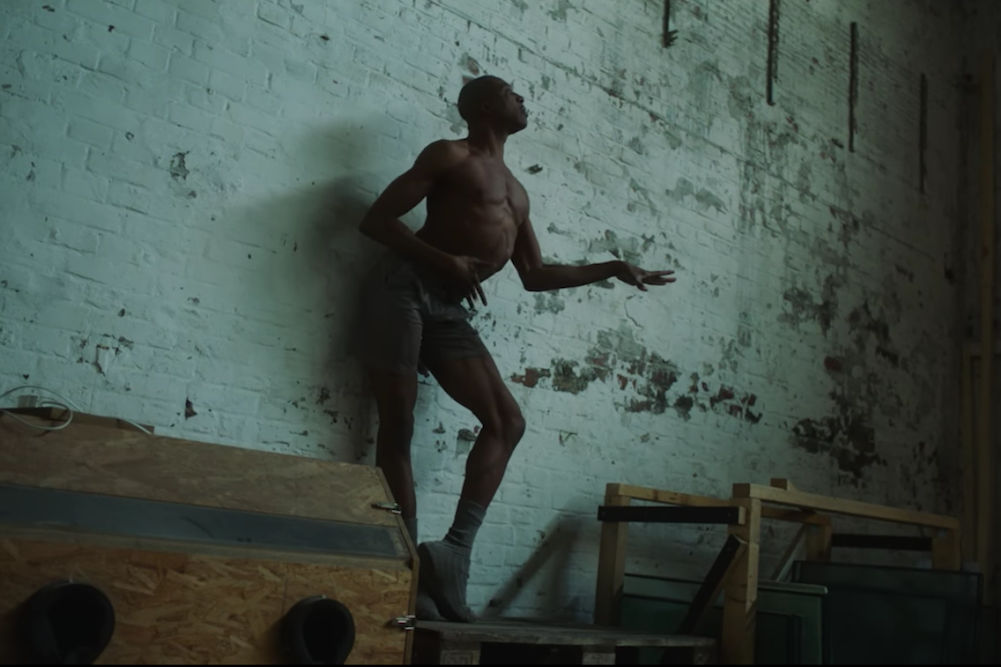 For the full effect of Jlin’s dense and uncompromising second album Black Origami, you have to immerse yourself in it, from beginning to end. But the final stretch of songs, beginning with “Carbon 7,” almost function as their own suite within the larger work, releasing some of the tension that the producer and composer masterfully builds over the album’s front half. It’s fitting, then, that “Carbon 7″ has been pulled out as a standalone for Black Origami’s first video.

The clip features dancing and choreography from Corey Scott-Gilbert, who matches Jlin’s micro-rhythms with wild precision, whether he’s throwing himself onto a dusty Persian rug in time with a cymbal hit or arranging his face into a grin that quickly becomes an unnerving rictus just as a bell rings to announce the opening of the track. Watch it below, and read SPIN’s May cover story about Jlin here.