A new New York Times profile of Jimmy Fallon examines the workings of his version of The Tonight Show in the context of the show’s sagging ratings. The implication is that part of this downturn is because Fallon hosted Donald Trump on the show during the election—remember how he tousled his hair—and because Fallon shies away from the more pointed and partisan political humor that his late-night competition (Stephen Colbert, his friend Seth Meyers, now Jimmy Kimmel) all regularly engage in. Dave Itzkoff’s piece centers around questioning whether Fallon can weather “the current era of politicized, choose-your-side entertainment, when he just wants to have a good time.”

Most people interviewed for the article–and especially Jay Leno–not only think that Fallon can, but that he’s doing comedy the right and pure way by sticking to his apolitical guns. His bosses agree. “If the world gets a little snarkier, I don’t think the answer is for Jimmy to get snarkier. I think the answer is for Jimmy to be Jimmy,” said Steve Burke, the chief executive of NBCUniversal, who is all about making sure his network’s political programming is fair, equal, and safe. Said Fallon, when asked about his ratings: “I never, ever care. I’ll know when someone fires me.”

Fallon claimed that his intentions were good with the Trump interview, and specifically, with the controversial hair-ruffle. “I didn’t do it to humanize him,” he claimed. “I almost did it to minimize him. I didn’t think that would be a compliment: ‘He did the thing that we all wanted to do.’” And though Fallon allowed that people “have a right to be mad” about his almost-minimizing Trump interview and claimed that the negative reaction “devastat[ed]” him and “hurt [his] feelings,” he’s also quick to point out that, at the end of the day, he really doesn’t give a fuck.

“I don’t want to be bullied into not being me, and not doing what I think is funny,” he told Itzkoff. “Just because some people bash me on Twitter, it’s not going to change my humor or my show.” 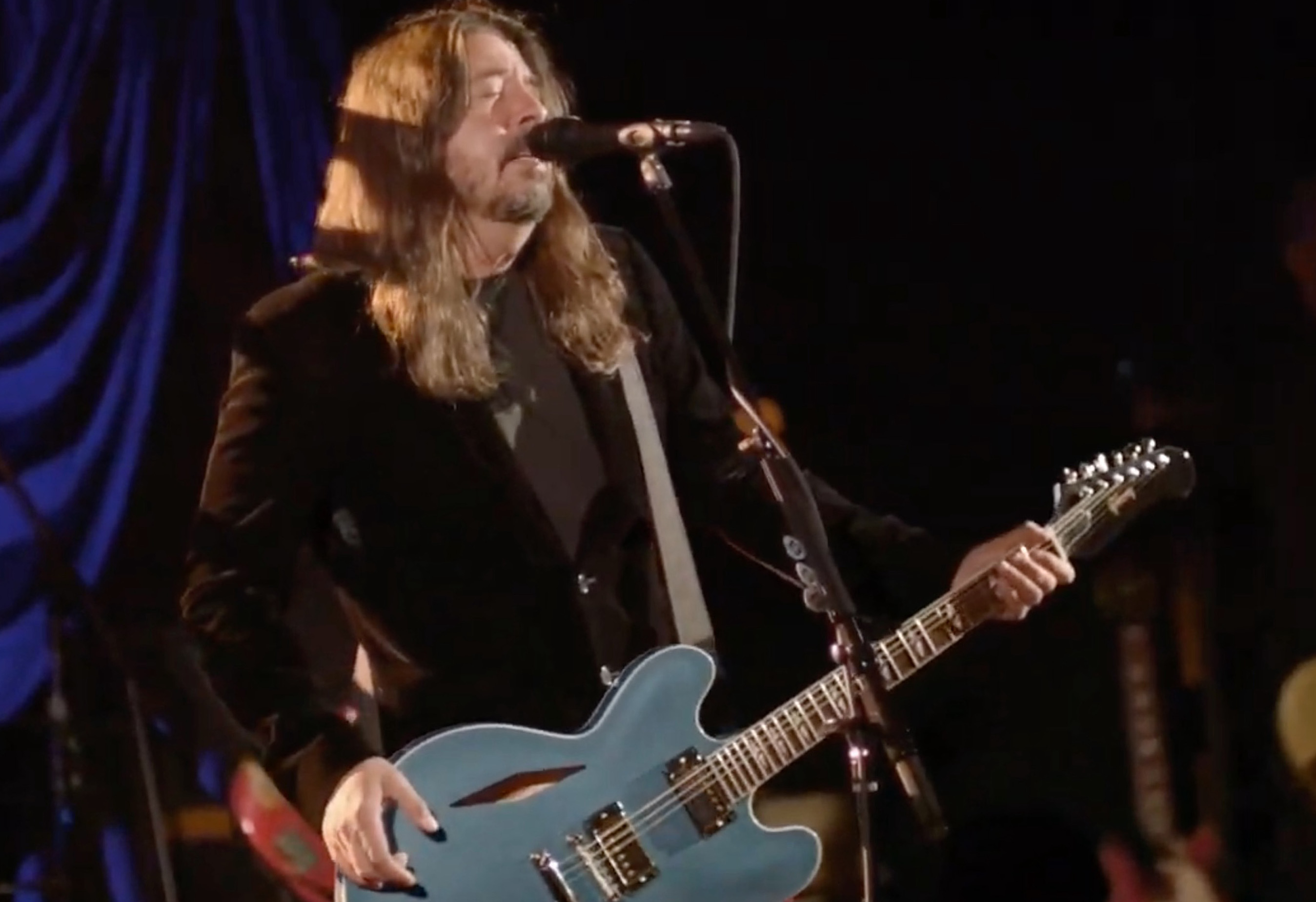 So how, exactly, does Fallon want to continue to run his ship? By stacking the rafters high with the musical parodies and celebrity impressions that made him famous, and, on the more contemporary, viral-ready beat, by commissioning things like Smash Mouth/Star Wars mashups (Thinking up such things, he claims, gives him a visceral “thrill”). When politically divisive, John Oliver-esque, “snarky” humor on late night goes belly-up as a trend, Fallon and his cohort reckon, he’ll still be there, singing Drake with Chris Pine or someone while his staff furiously rush to recut Tyrion Lannister and Bronn signing “Tubthumping”–the brand of timeless humor that the historians will tout decades from now.

In the end, then, Jimmy Fallon has no intention on changing his M.O., and maybe he doesn’t need to. “People that voted for Trump watch my show as well,” he reminds us. It’ll take a lot more than mussing a megalomaniacal bigot’s hair to sink Fallon, still late-night’s most crucial cute white wonder, for good.