Jay Z Is in “Album Mode Zone,” According to Swizz Beatz 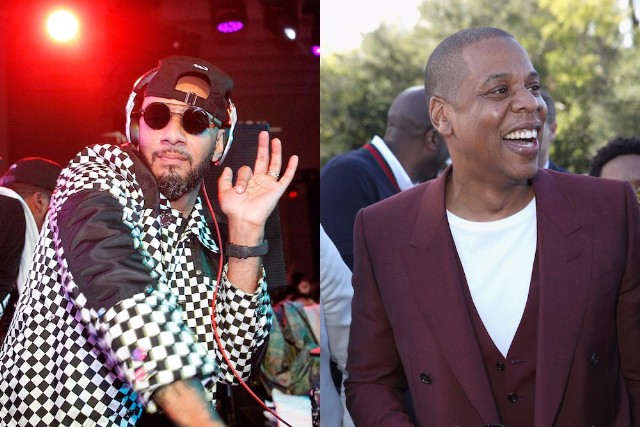 Jay Z is headlining this October’s Austin City Limits this October, and his own Made in America festival this September. He’s also been working with Zaytoven, and has dropped a couple of new verses throughout the last few months. So is a new album on the way? A strong hint comes via Swizz Beatz’s Instagram. Last night, the producer posted a picture of him and Jay Z with the caption, “They don’t even know what’s about to happen 😂😂😂🙏🏽 Album ModeZone.”

They don’t even know what’s about to happen 😂😂😂🙏🏽 Album ModeZone??