Watch Jack White and Nas Cover a Blues Song From 1928 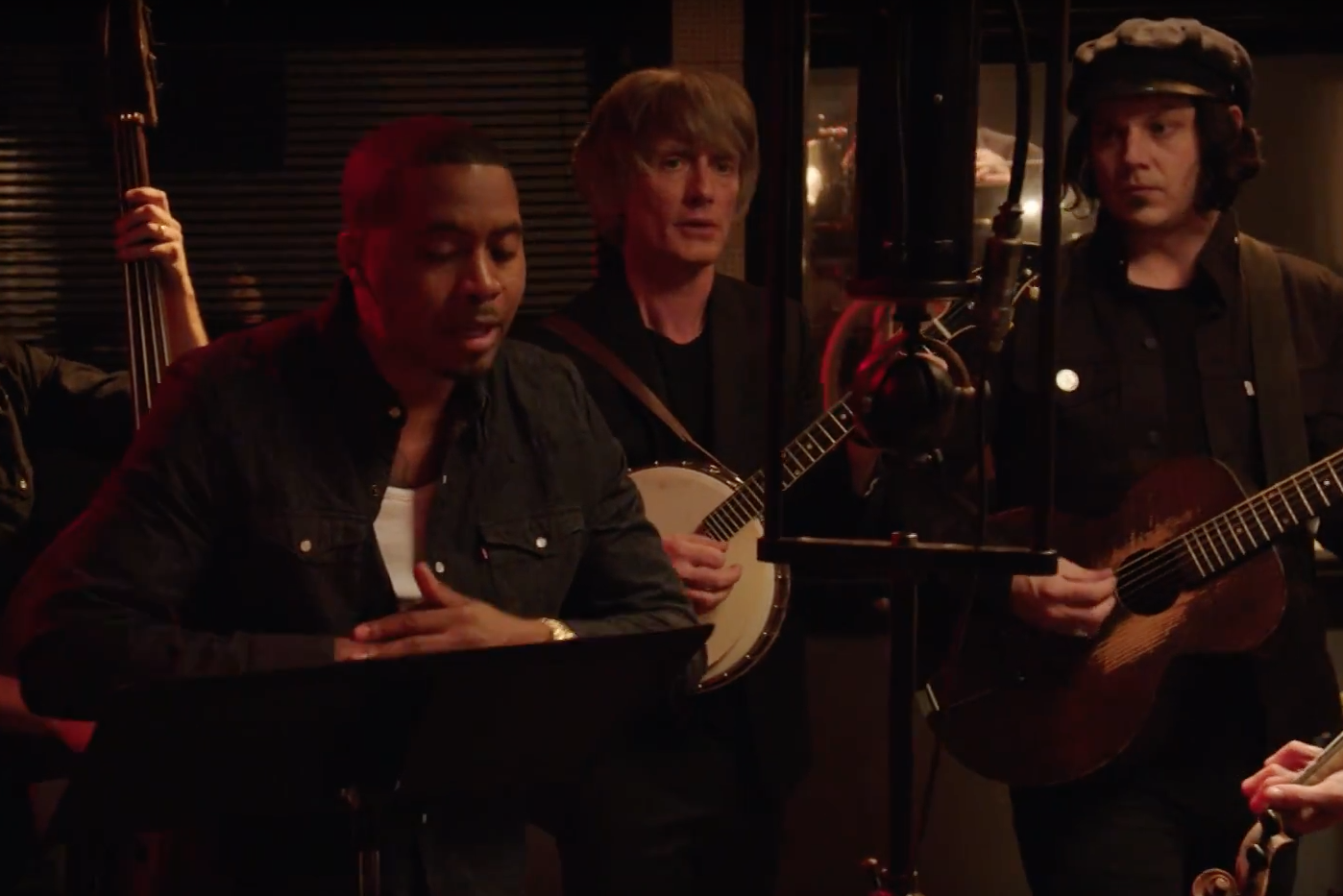 American Epic, Jack White and T-Bone Burnett’s vast multimedia project and PBS special about early American folk and blues recordings and the people who made them, is approaching its full rollout. One aspect of the project is The American Epic Sessions, in which contemporary musicians reimagine old songs and record them, direct to wax, on antique equipment (told you this was a Jack White thing).

We’ve just received a new trailer featuring a piece of one of those sessions. It features Nas, White, and other band members performing a rendition of the Memphis Jug Band’s 1928 song “On the Road Again,” plus commentary from Nas and bluesman Charlie Musselwhite. Nas says he sees “On the Road Again” as an ancestor of modern rap: “It just goes to show me that rapping is a natural, poetic thing. … As long as there was English, and black people, there was rap.”

The first of three episodes of American Epic, the historical documentary, airs at 9 p.m. May 16 on PBS. The American Epic Sessions, the project’s performance component, airs at 8 p.m. June 6. The series’ other guest stars include Elton John, Beck, Alabama Shakes, Willie Nelson, Merle Haggard, and Taj Mahal. There’s also a newly released book, a documentary film, a soundtrack, an archival recording release, and a box set.