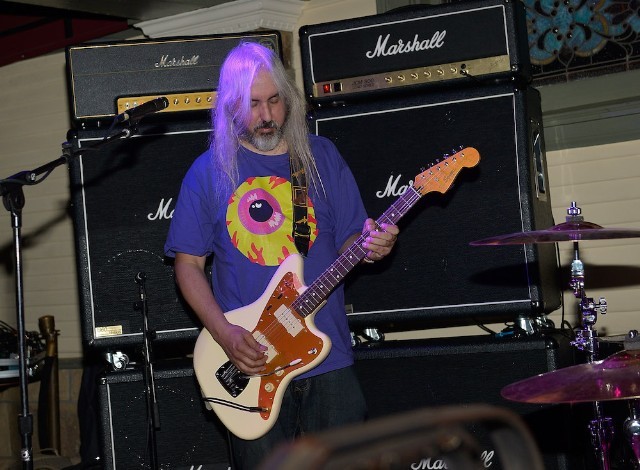 J Mascis was on Marc Maron’s WTF podcast today and, as Pitchfork points out, he talked about how much he likes Adele. “I got into Adele through The Voice,” he admits, which is sort of weird considering she’s been inescapable for a decade but, hey, if a corny cover is what encourages someone to check out her music, then so be it. “She has such a cool personality. When she’s in the car singing with James Corden, that’s pretty amazing.” He also performs two Dinosaur Jr. tracks on the show. Listen starting around 13m30s here.

Earlier today, Dinosaur Jr. unveiled its own custom emoji set, which you can get on your iPhone now.