J. Cole’s 4 Your Eyez Only HBO Documentary Is Now Available on YouTube 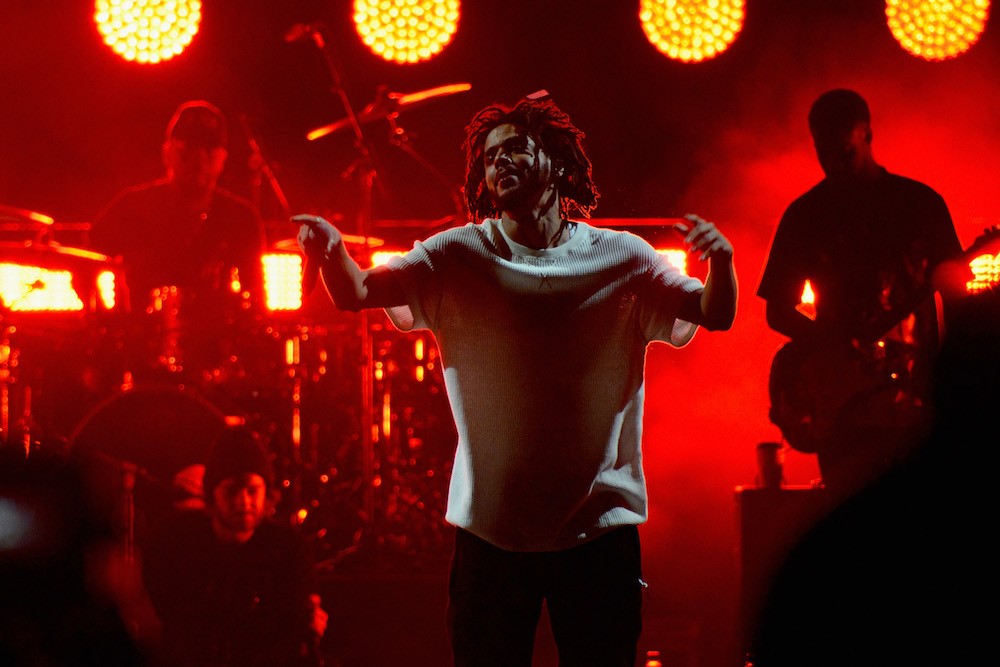 J. Cole has made his HBO documentary 4 Your Eyez Only available in full on YouTube. The free stream comes a little over two weeks after its premiere.

He’s also released the one-minute video for the three-and-a-half-minute 4 Your Eyez Only album cut “Neighbors.” The abbreviated clip is footage from the SWAT team’s raid on J. Cole’s studio, the inspiration behind the song. The footage is also featured in the HBO special. Watch the “Neighbors” video below and the documentary below.