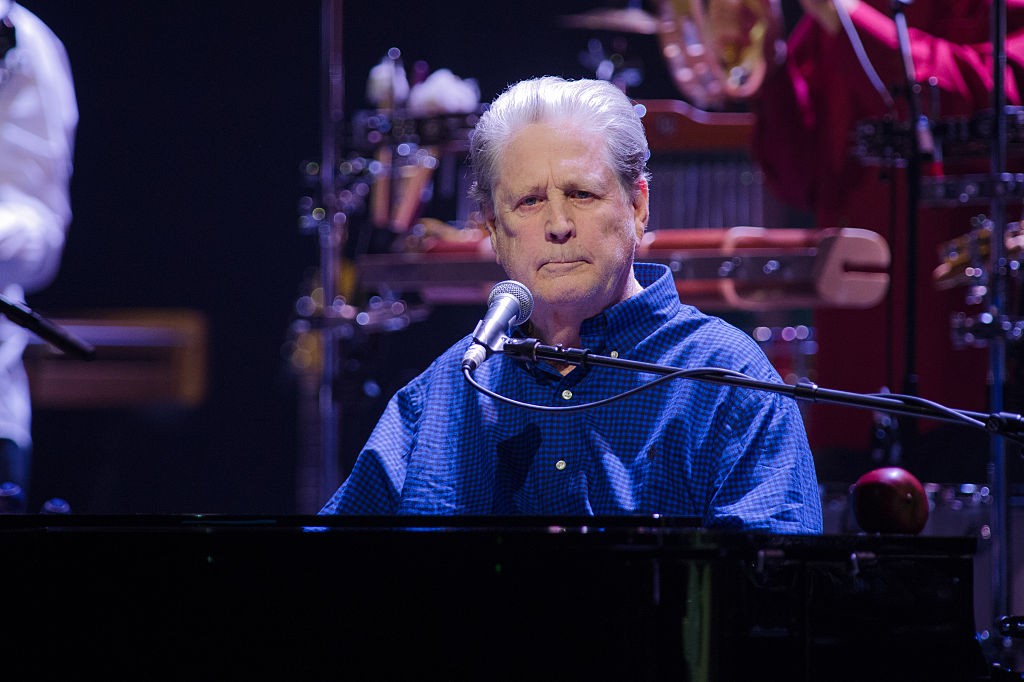 In the typically terse interview, Wilson explained not only that the Brian Robbins-directed comedy was the film he’d most recently seen and enjoyed, but that it was also the best film he’d ever seen and enjoyed. Here, for posterity, is the exchange the writer of “Heroes and Villains,” “God Only Knows,” and “In My Room” had with interviewer Mark Voger:

Q. Have you seen any good movies lately?

A. Well, I’ve only seen one in the last couple of years. It’s called Norbit by Eddie Murphy.

By 2015, Wilson had changed his mind: He told Consequence of Sound it was Pinocchio. Thankfully, it seems as if Wilson meant the original animated Disney film, and not the Roberto-Benigni-directed live-action version from 2002 which boasts a 0% on Rotten Tomatoes. Norbit holds a 9%, and has its moments.