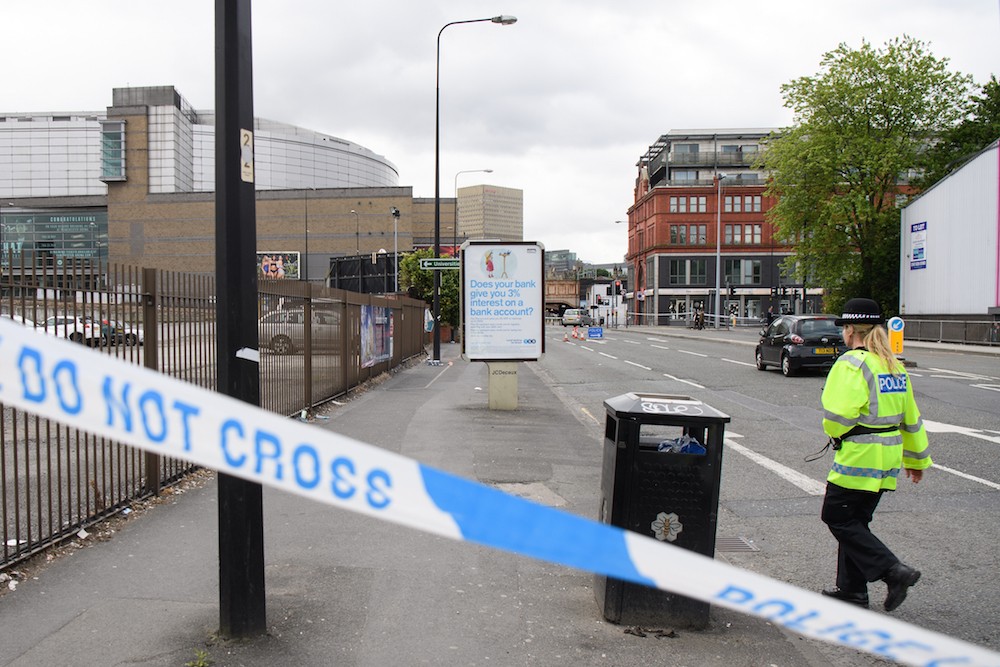 ISIS has claimed responsibility for the deadly bombing last night at an Ariana Grande concert in Manchester, the Associated Press and SITE Intelligence Group report. In a statement released online, the terror group said a “soldier of the Khilafah managed to place explosive devices in the midst of the gatherings of the Crusaders in the British city of Manchester.”

The statement claims that the attack killed 30 and injured 70 more, though British officials put the official death toll at 22, with 59 injuries. ISIS also wrote that multiple bombs were used in the attack, but UK Prime Minster Theresa May said in a statement this morning that only one “improvised explosive device” was used.