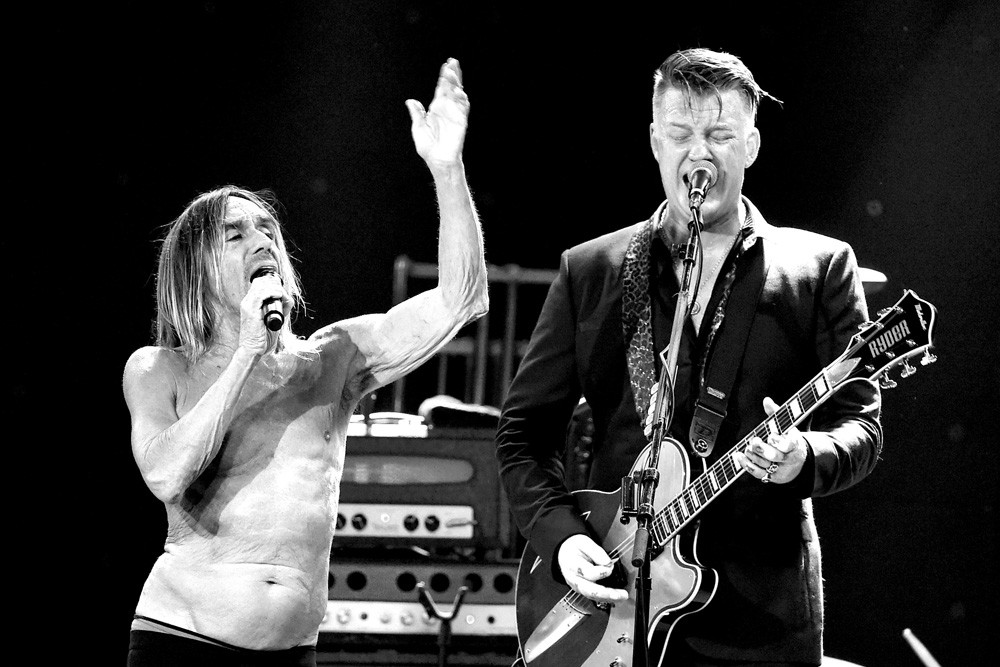 Iggy Pop and Queens of the Stone Age frontman Josh Homme’s new documentary American Valhalla’s first trailer is out today. The film details their recent collaboration, showing clips from the studio and footage from the road.

In 2016, the pair teamed up with Dean Fertita and Arctic Monkeys’ drummer Matt Helders to record Pop’s album Post Pop Depression, and embarked on a world tour ending at London’s Royal Albert Hall. Of the project, Iggy Pop says in the trailer: “I wanted an emotional escape, so I decided I had to strike out on my own, live and on record, to see what I was worth.”

NME reports that Iggy Pop has been working on new material with mysterious collaborators, and there is also a new Queens of the Stone Age album in the works, though no release date has been revealed as of yet.

Watch the trailer for American Valhalla below.