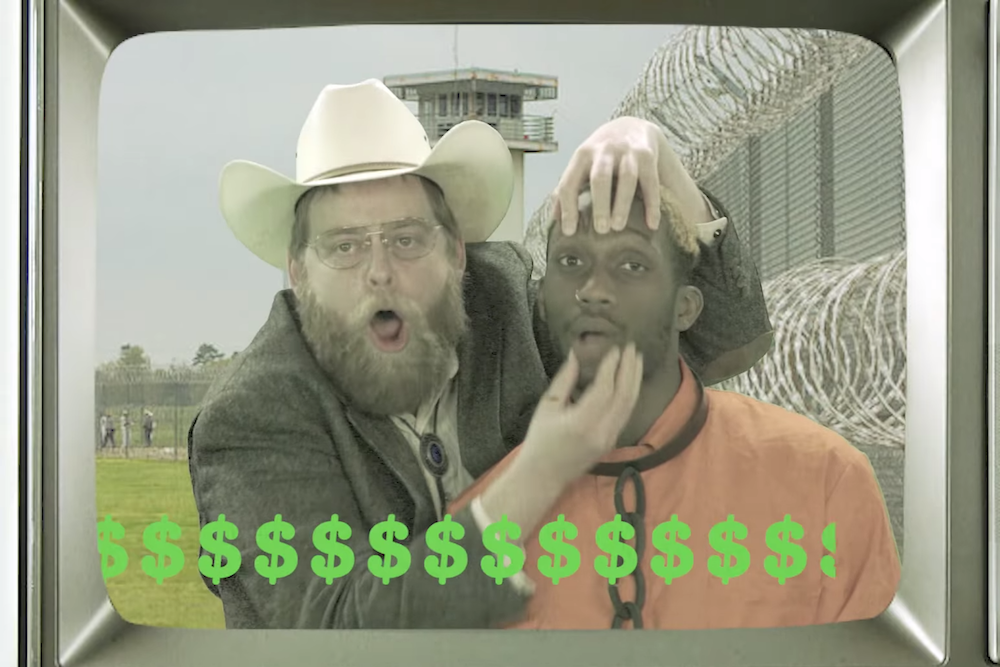 After sporadically releasing music throughout the past three years, Ho99o9 (pronounced “horror”) has finally released their 17-track debut album United States of Horror. The duo, which prides itself on abrasion, have released two videos for the project and has just dropped their third set of visuals for the fuzzed-out, violent cut “War Is Hell.” The new clip follows the same theme as the previous clips with the duo portraying black rage in the face of commercialization. In other words, hell is other people, too. Watch the video and stream United States of Horror below.

Korn and Alice in Chains Announce Joint Tour With Underoath