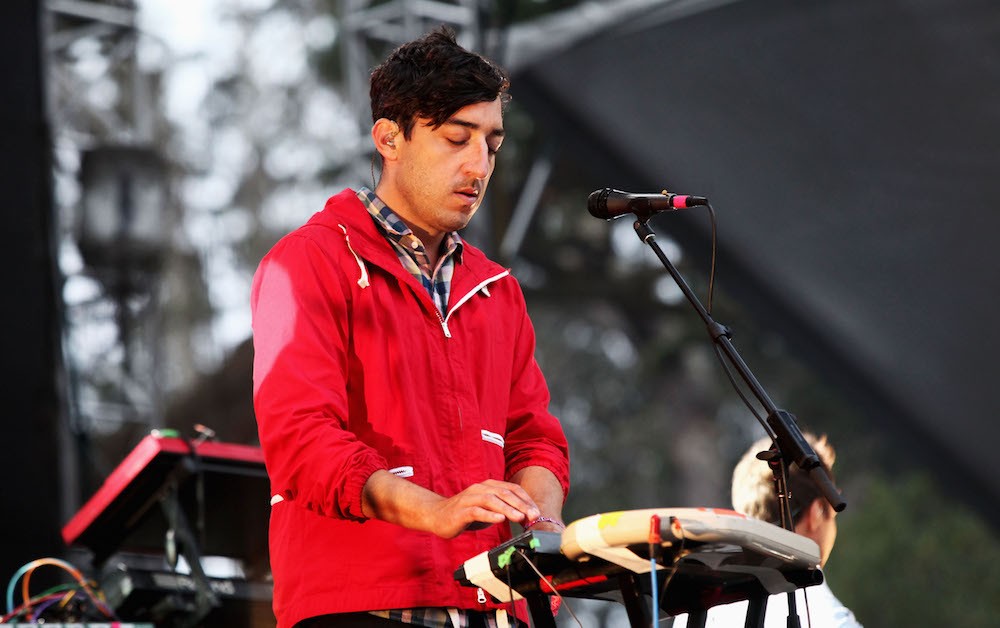 Grizzly Bear’s last record was 2012’s excellent Shields. Since then, they haven’t been totally dormant: They performed at Bernie Sanders rallies, while singer Ed Droste quit Twitter because of Taylor Swift fans and starred in a web-series. Last fall, they said their new album was almost done, and recently, they started teasing new music through a variety of mysterious Instagram clips.

Teasing music via a series of oblique hints isn’t a new promotional strategy: In recent months, we’ve covered such teasers from the Shins, Sigur Ros, Radiohead, Dirty Projectors, the xx, and more. The underpinning logic is pretty simple: throw a bucket of chum in the water, and watch fans swarm to see what’s coming next. But surely even the most ardent Grizzly Bear fan is ready for them to go ahead and announce something, as weeks after the release of the first mysterious Instagram clip, the band is still sending them out. We’re now up to twelve clips, as of today, all of them following the same formula: a hazy, multicolored image scored to a wandering, melodic clip, geotagged to a seemingly random location.

Does it sound cool? Well, yeah. But a quick search through the comments on each new teaser reveals other fans whose patience with the endless stream of clips is wearing thin. Here’s a small sampling: “y’all are really testing my patience”; “Just give us the darn album already!”; “You guys be pissing me off Ed”; “Guys… Drop the fucking single already!!!” And so forth.

You know what would be great, though? If they just went ahead and released the song. Of course, most commenters are stoked about the music itself.

If you’re in Grizzly Bear and you’d like to send me a song, I’m at [email protected]