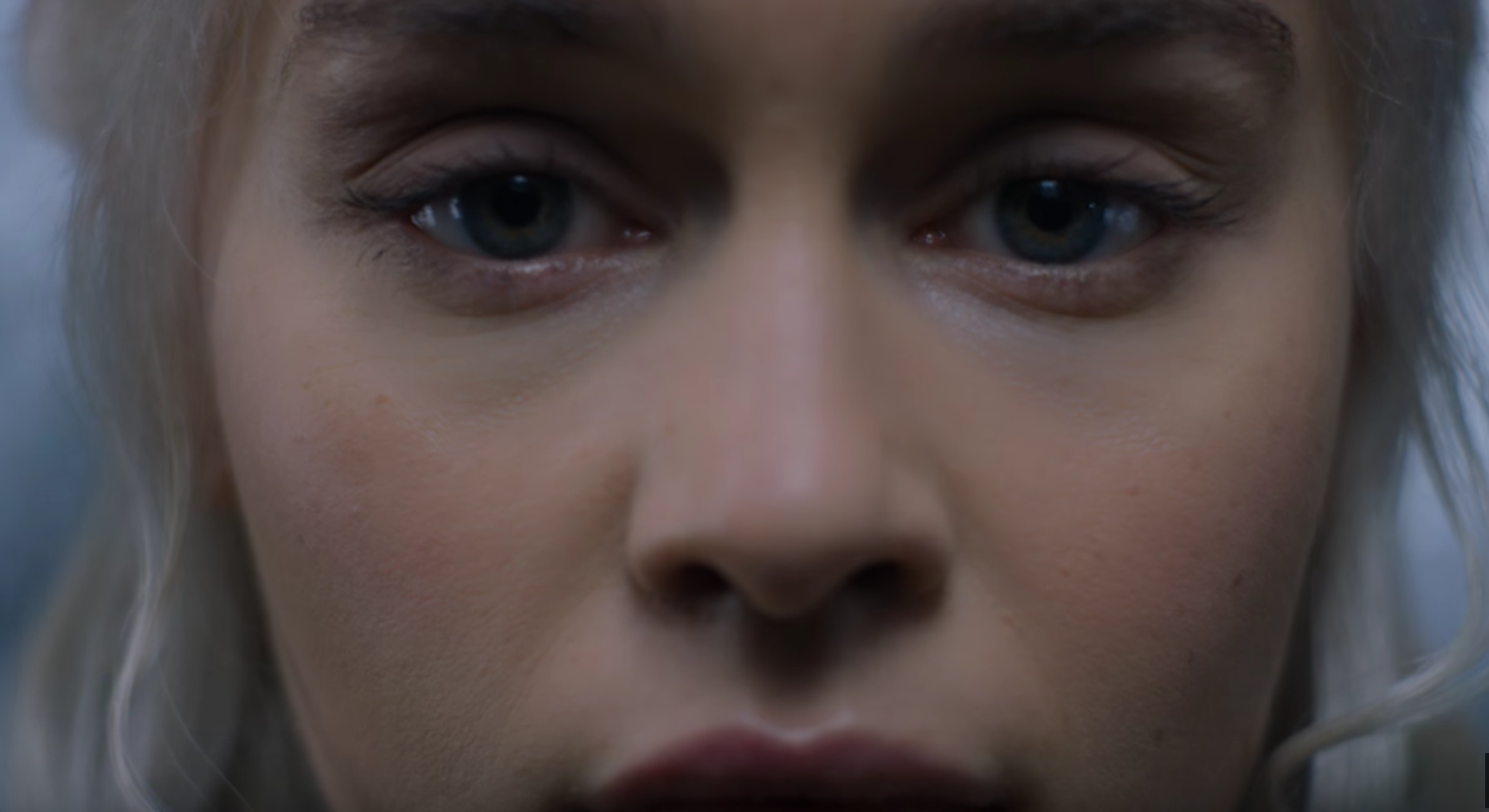 Variety reports that the bubbling rumors about a Game of Thrones followup serie are, in fact, true–or at least very, very likely. No projects have yet been confirmed, but multiple potential shows are being scripted. Current show runners D.B. Weiss and David Benioff are attached to the projects, though they won’t write.

The four head writers are Carly Wray (Mad Men, The Leftovers), Jane Goldman (Miss Peregrine’s Home for Peculiar Children, Kingsman: The Golden Circle), Max Borenstein (Kong: Skull Island, Godzilla), and Brian Helgeland (Legend). Wray and Goldman will apparently be getting advice directly from series author George R.R. Martin, which may give them a leg up.

An HBO spokesperson told Variety: “We’ll take as much or as little time as the writers need and, as with all our development, we will evaluate what we have when the scripts are in.”