Watch the New Full Trailer for Game of Thrones Season 7 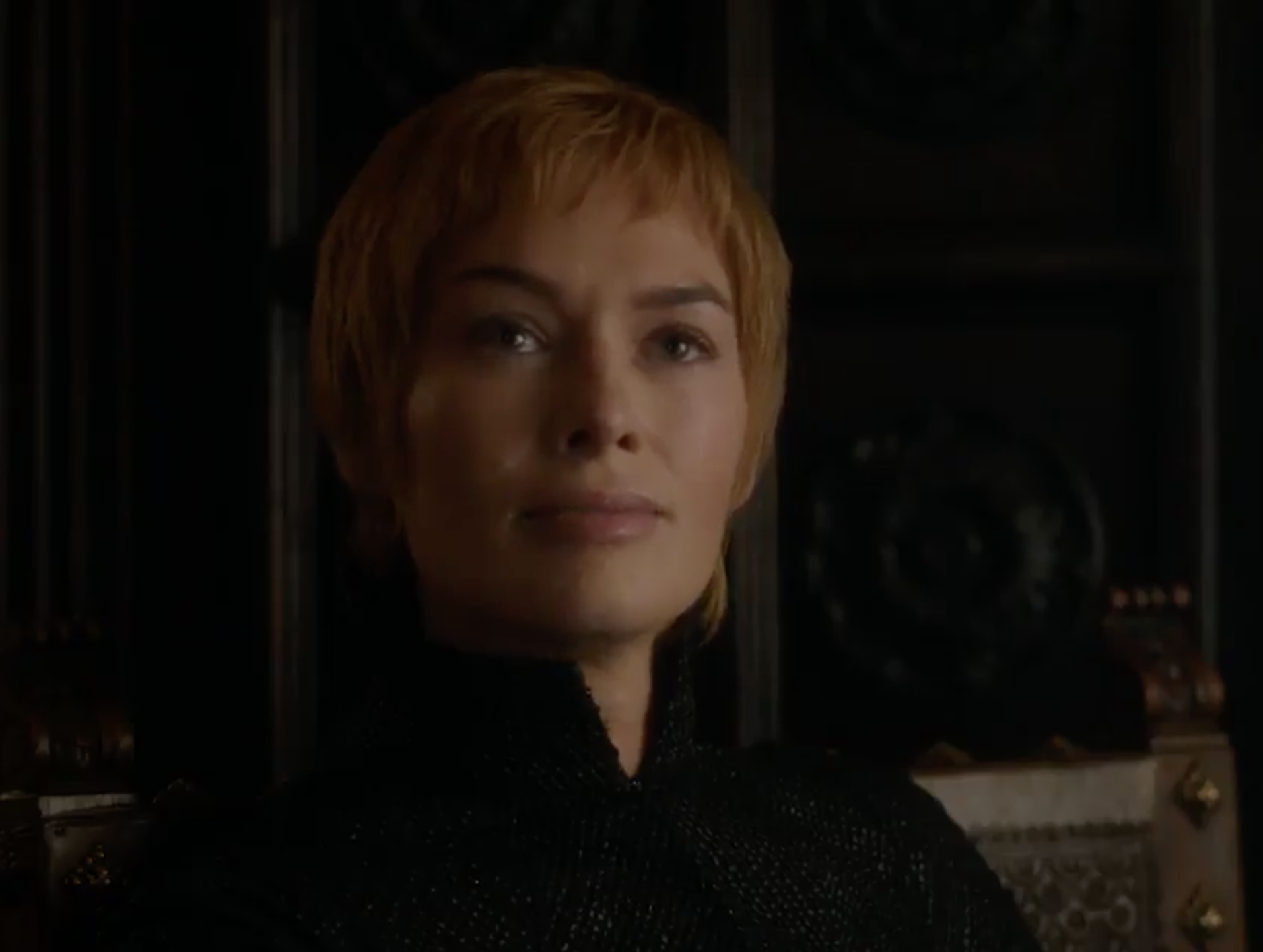 HBO has released the first full trailer featuring significant new footage from Season 7 of Game of Thrones, which premieres on July 16. As the battle for the Iron Throne rages on, more and more of the smarter, powerful people in the Seven Kingdoms are becoming worried about one issue in particular: as Davos says, if they “don’t band together,” then “it won’t matter whose skeleton sits on the Iron Throne.” At the end, Jon Snow, via a voiceover, signals that “the great war has begun.” Get excited.