Stream Faith Evans and The Notorious B.I.G.’s New Album The King & I 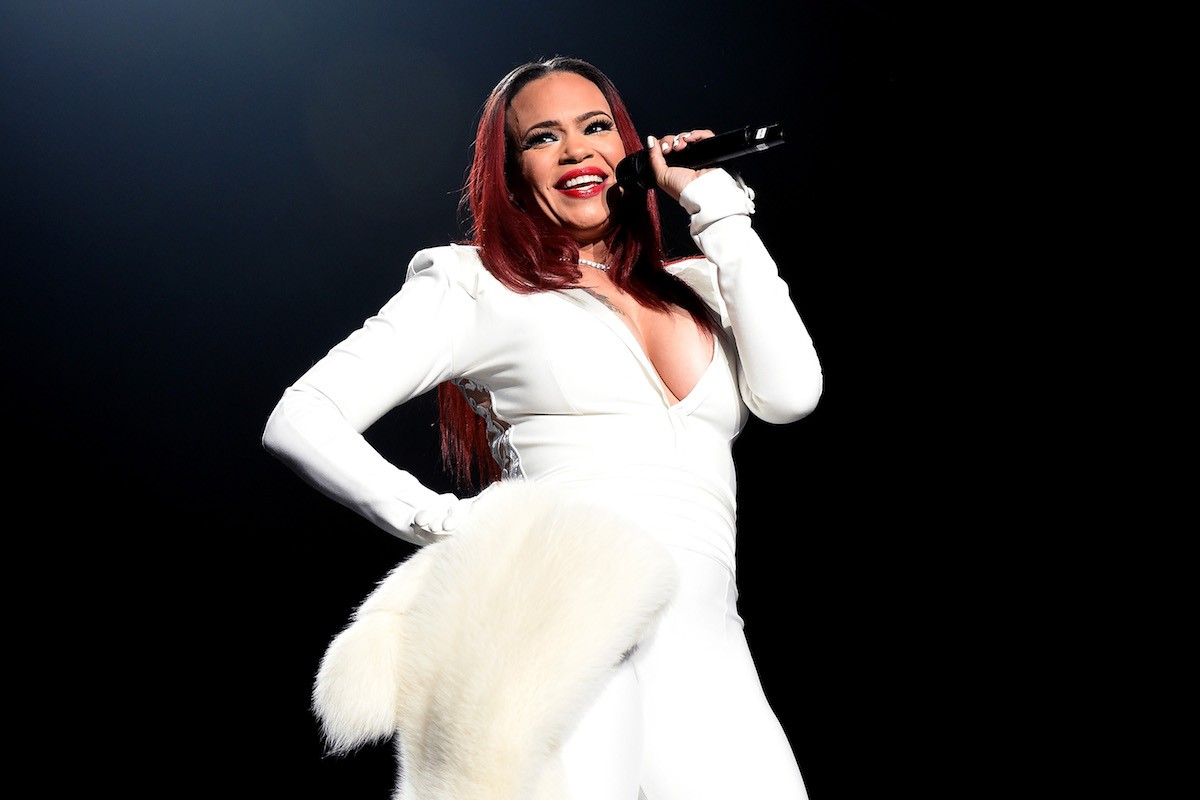 Faith Evans is putting more music into the world from the late, great Notorious B.I.G. with their album of duets, The King & I. While Biggie hasn’t had a release since the posthumous Duets: The Final Chapter in 2015, Evans is following up 2014’s Incomparable.

The former Bad Boy singer has been dabbling in nostalgia heavily as of late, embarking on the Bad Boy Family Reunion Tour and now releasing an album with her former husband.

Stream The King & I below.