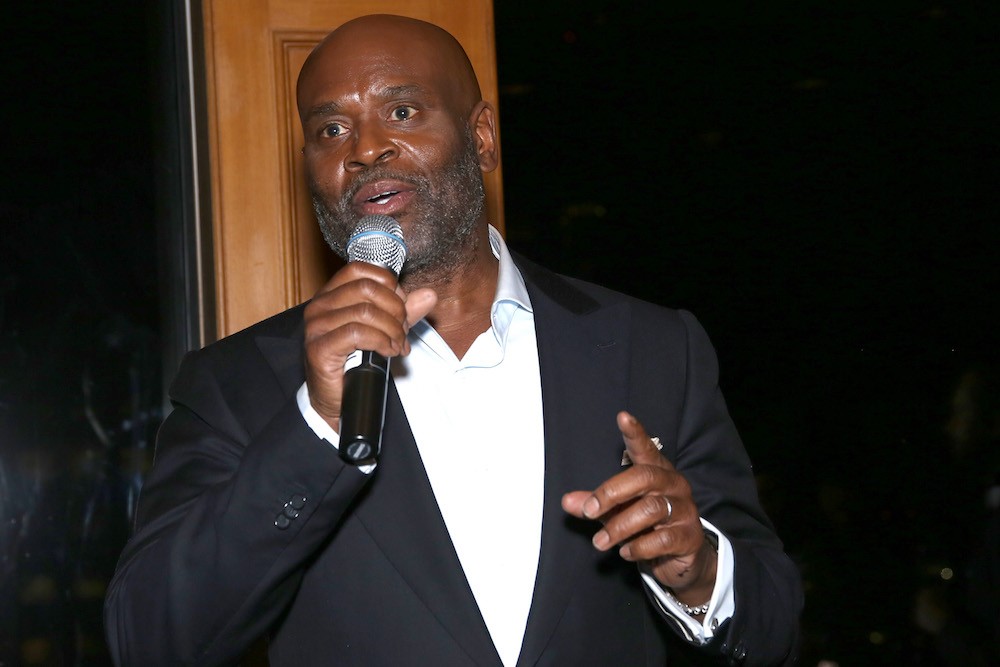 L.A. Reid will step down from his post as Epic Records’ chairman, according to Variety. The label nor its umbrella company Sony Music provided further details. Reid has held the position for six years, signing the likes of Travis Scott, Jidenna, and Future under his tenure. There is no word on his next move after this departure.

Reid has been one of the most recognized names in the record industry for decades after founding LaFace Records, the label known for signing TLC, OutKast, and Usher. Last year, Reid released his memoir Sing to Me: My Story of Making Music, Finding Magic, and Searching for Who’s Next.