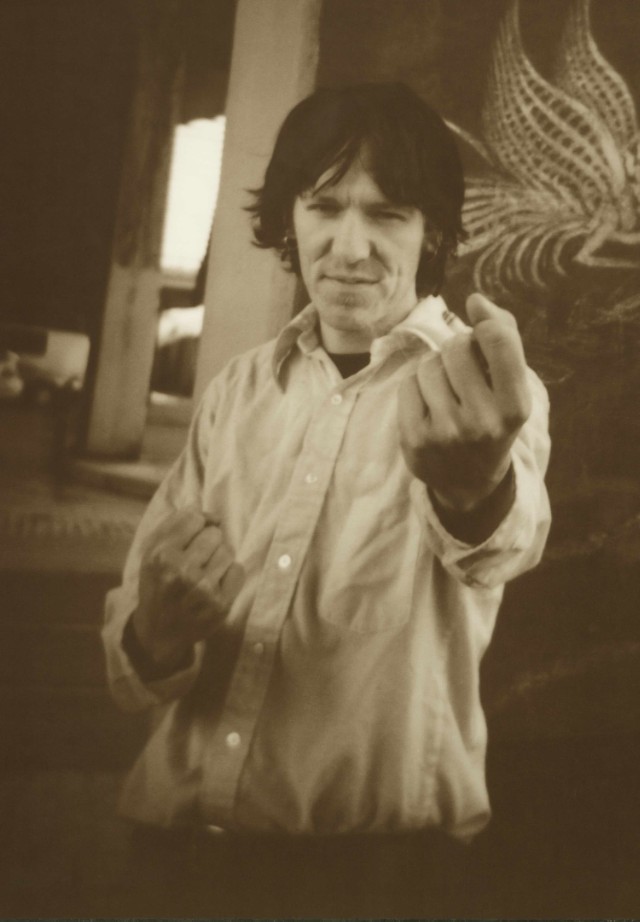 A whole raft of alt and indie icons are part of the 7-inches for Planned Parenthood charity project, including Foo Fighters, Björk, Bon Iver, Feist, Sleater-Kinney, St. Vincent, Laurie Anderson, and Jon Brion. And oh, by the way, one of Jon Brion’s contribution was playing pump organ on a never-before-heard live recording of Elliott Smith’s “Pretty (Ugly Before)”:

This version of “Pretty (Ugly Before)” was recorded at Los Angeles venue Largo by owner Mark Flanagan in 1999, years before the studio version eventually included on Smith’s posthumous 2004 album From a Basement on the Hill. According to Flanagan, it was Smith’s first playing the song for an audience, as an impromptu opening set for comedian Janeane Garofalo (who’s also part of the 7-inches project).

Smith’s estate shared a statement backing the use of his music to support Planned Parenthood:

“Elliott did and said many things in his life that showed his commitment to the principles that Planned Parenthood stands for, including equal rights for all, affordable and accessible access to healthcare, and a woman’s autonomy over her body.  He was an outspoken feminist (evidenced not only by his actions and countless conversations with friends and family, but also by his culminating college thesis written in spring of 1991 entitled “Toward a Post-Structuralist Feminist Jurisprudence”). He went out of his way to play for or otherwise contribute to charitable causes. For these reasons, and so many more, Elliott’s family has no doubt that he would feel very proud to be part of this project.”

“Pretty (Ugly Before)” is available on digital retailers and within the eventual 7-inches for Planned Parenthood box set collection. The single artwork is a cut-and-paste origami paper collage by artist Hisham Akira Bharoocha, titled “Tropical.” Get a closer look at it below. 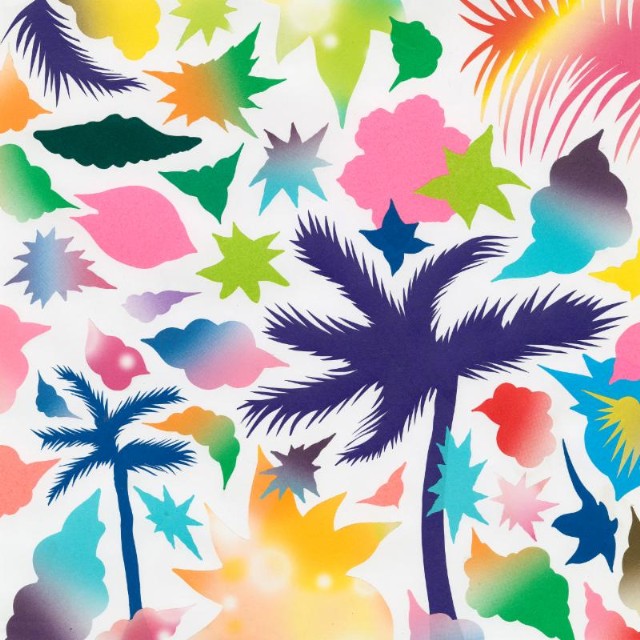