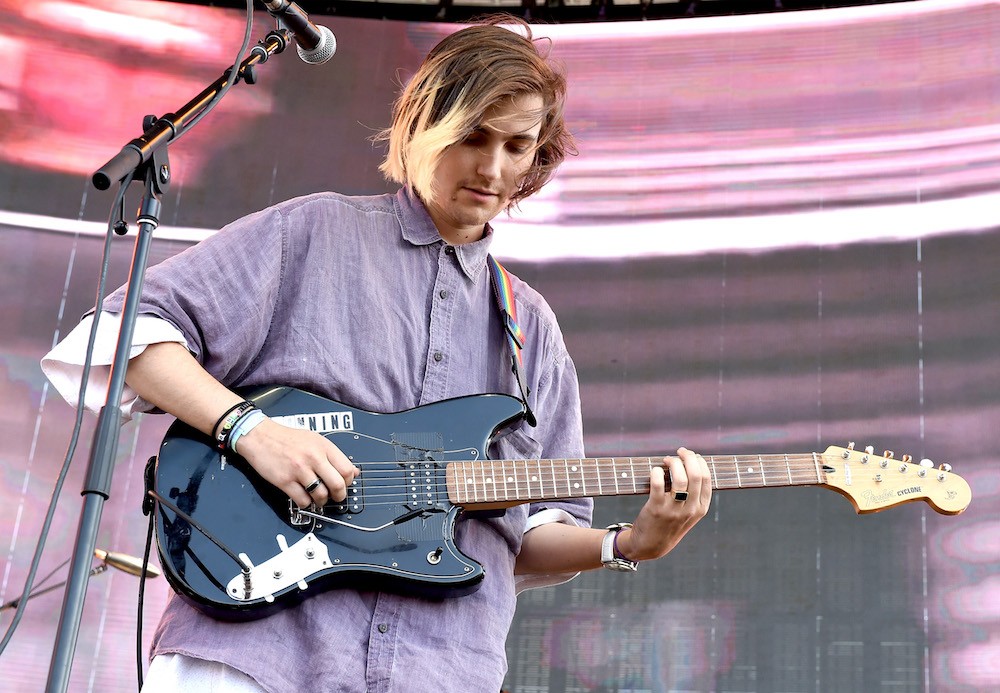 In a new interview with The Know, DIIV frontman Zachary Cole Smith opened up about his ongoing struggle to find sobriety and the reservations he now has about the band’s acclaimed second album Is the Is Are. Smith recorded that album after an arrest for heroin possession and subsequent stint in rehab for opiate addiction, and in interviews he referred to the record as “a light at the end of a tunnel” and “a chance at redemption.”

He’s striking a markedly different tone these days. “What I did on the last record really trivializes what people go through,” he told The Know. “To be like, ‘Yep! I’m sober! Easy. Here’s a record about that.’ Getting sober and staying sober is (expletive) hard. It’s (expletive) painful.”

Smith evidently relapsed at some point after the release of Is the Is Are in February 2016; he checked himself back into rehab three months ago. He’s remarkably candid about his recent experiences in the interview. He says the DIIV music he has in the works is an attempt to more honestly tell his sobriety story than he did on Is the Is Are, and tells a touching anecdote about seeing people in the front row at a show in Iowa who’d been in an AA meeting with him the night before. He also says Nirvana’s unimpeachable final album In Utero is “good, not great,” which we’ll just have to forgive him for.