Diddy Is the Richest Man in Rap 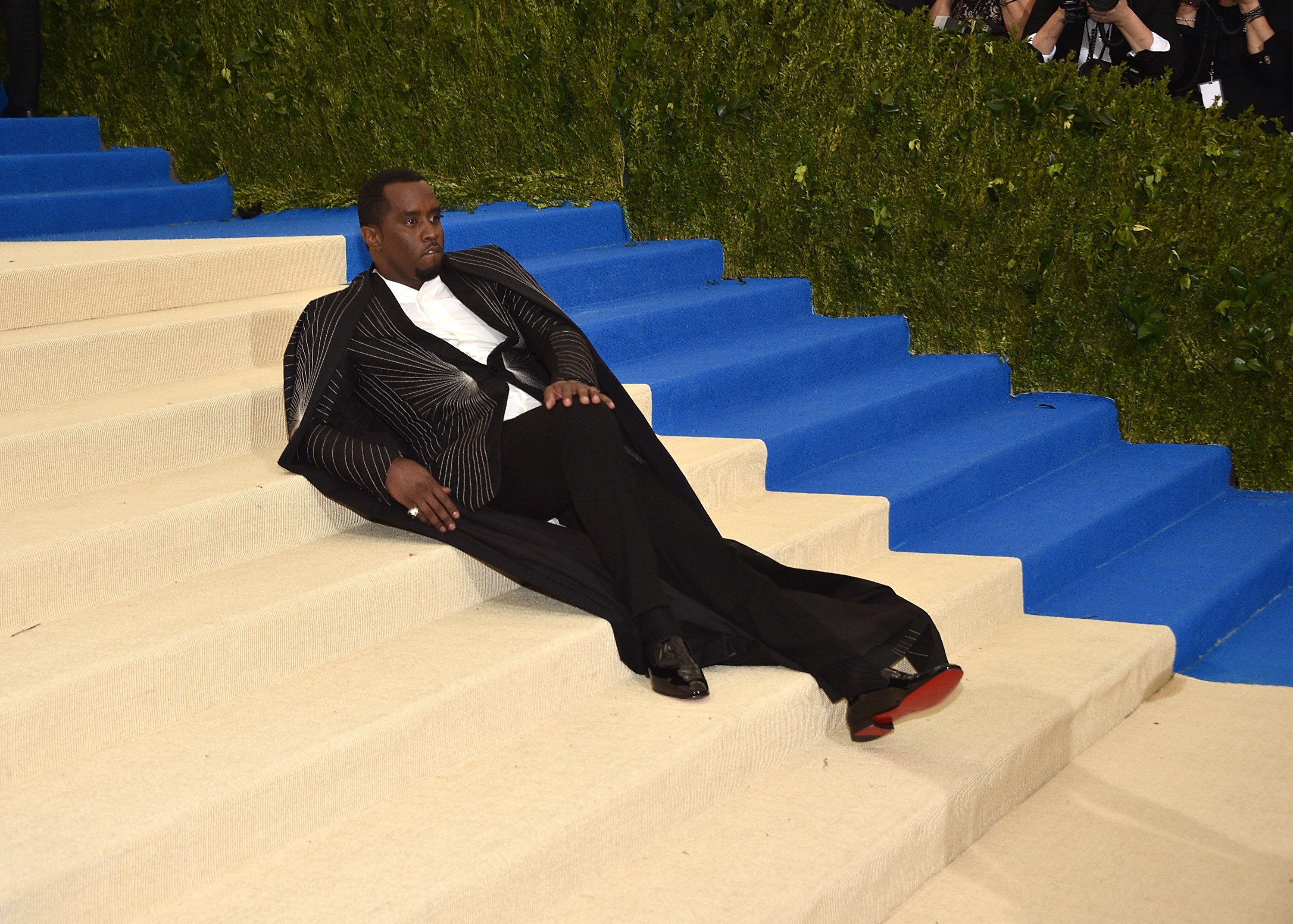 Today, Forbes released its annual list of hip-hop’s wealthiest artists of 2017. Sean Combs, aka Diddy, made the top of the list with a net worth of around $820 million, all thanks to an ongoing partnership with Ciroc vodka, as well as his investment in the TV network Revolt and his continued presence in the music industry. In second, Jay-Z is still a crowning titan of hip-hop royalty with $810 million, followed by Dr. Dre ($740 million)—and then, after a steep drop off, Birdman ($110 million), and Drake ($90 million) to round out the top 5.

Read the full analysis at Forbes.