The legal cat and mouse game involving the actual cat of electronic music icon deadmau5 just got more intense, as the artist has filed a countersuit against the woman who owns meowingtons.com. Because his cat’s name is Prof. Meowingtons and he says her business is confusing his fans.

Joel Zimmerman is suing Emma Bassiri for trademark infringement, cybersquatting and unfair competition over her site’s name. She sued first in March, after Zimmerman filed a petition with the U.S. Patent and Trademark office challenging her trademark.

“Two months ago, a company that hijacked our clients’ trademark MEOWINGTONS filed a lawsuit against our clients, deadmau5 and his companies, including Prof. Meowingtons Ltd,” attorney Irene Lee tells The Hollywood Reporter. “Despite our clients’ efforts to resolve the matter amicably, the company—which took the very mark as its name: Meowingtons, LLC—has been relentless, now forcing our clients to protect their trademark rights and intellectual property by filing a counterclaim.”

Zimmerman claims that in the years between his first use of the Meowingtons mark in 2011 and Bassiri’s first use of it in 2014, he sold “tens of thousands of units” of apparel featuring his cat’s moniker—and headlined the Meowingtons Hax tour, which sparked an album and music video. (Examples of the merchandise are included in the filing, which is posted below.) 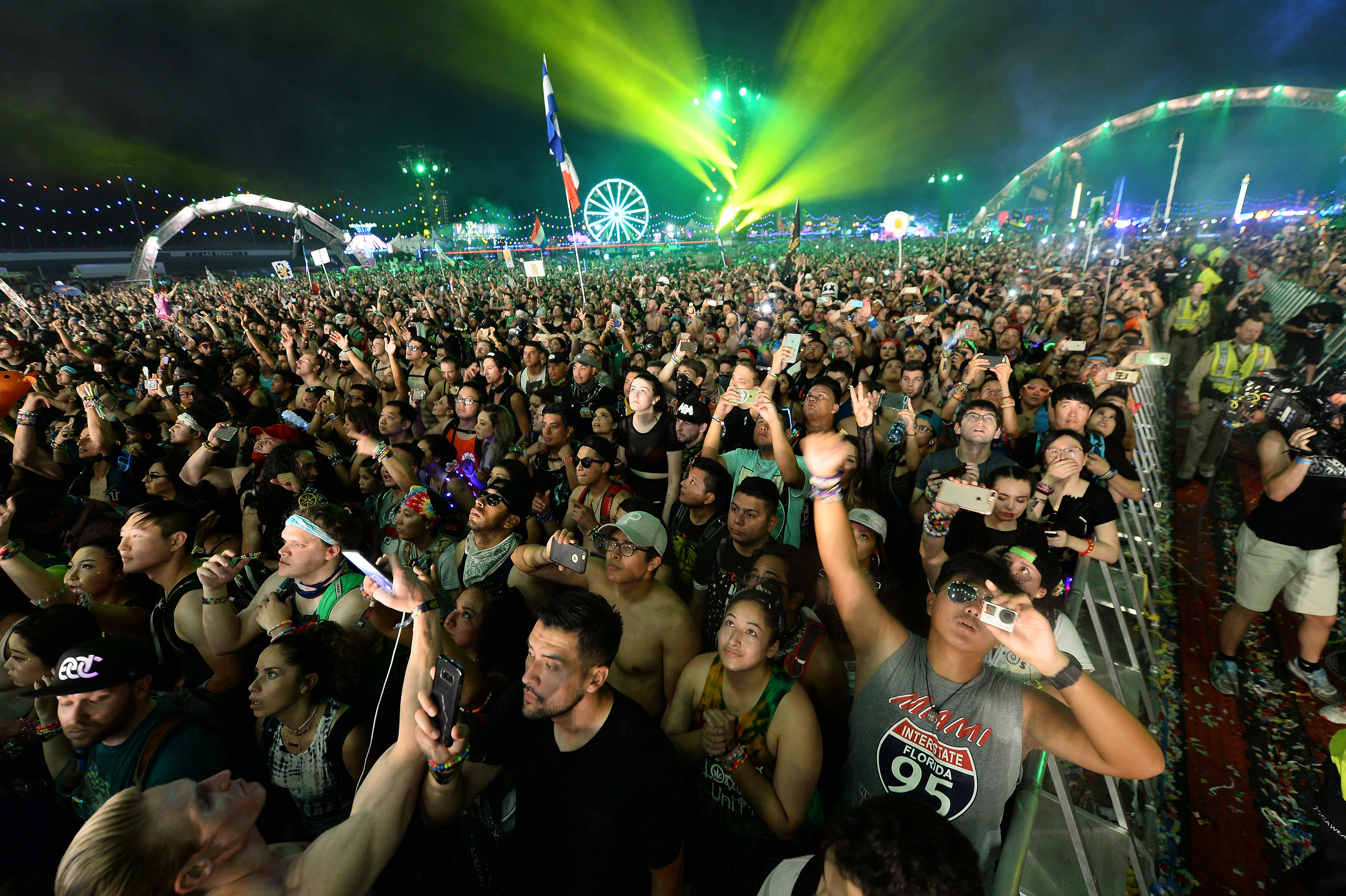 Zimmerman is also suing Scott Hutchison, a former Toronto DJ who manages the cat-themed merchandise website. The complaint includes a social media screenshot of a photo Hutchison shared in 2010 of deadmau5 tracks playing on his computer. Zimmerman says it’s “simply inconceivable” that Hutchison was unaware of his pet Meowingtons when the website registered its trademark.

Further, he claims a time-limited Google search of “Meowingtons” in 2013-2014 shows multiple references to deadmau5 on the first page of results.

“Thus, a simple Google search of “Meowingtons” at the time would have shown both a link to deadmau5 and his use of MEOWINGTONS in commerce in connection with, at the very least, deadmau5’s music,” states the countersuit. “If Counter-Defendants indeed engaged in diligence prior to adopting the MEOWINGTONS mark, they would have promptly uncovered deadmau5’s use of the mark.”

Now, Zimmerman doesn’t just want the USPTO to cancel Bassiri’s trademark, he also has his sights set on taking her website offline — at least with its current URL. He’s seeking forfeiture of the domain, plus disgorgement of profits or statutory damages.

Bassiri has not yet commented on the countersuit.

This story originally ran at The Hollywood Reporter. Read the full text of deadmau5’s countersuit below.